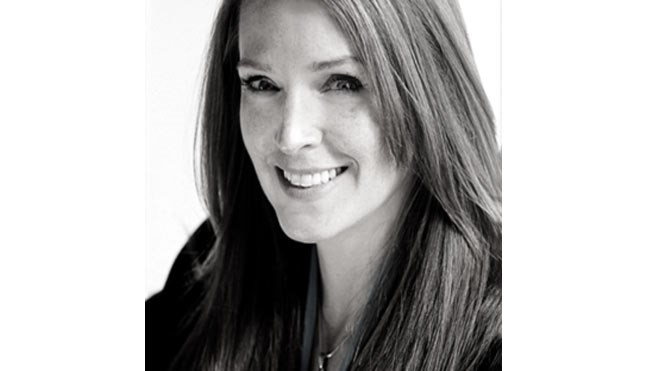 She will receive the “Outstanding Achievement in Business” award at the group's 32nd annual Crystal Awards Gala Dec. 3, hosted by singer and actress Shakura S’Aida.

The Crystal Awards, established in 1988, is WIFT-T’s annual tribute to individuals who have made significant contributions to Canada’s screen-based media industry.

Since its inception, more than 145 industry trailblazers have been recognized for excellence in creativity, innovation, and leadership; and their commitment to mentoring and empowering the next generation of creators and industry leaders.

“What unites this year’s honourees is a commitment to mentoring and an innate instinct for spotting talent and empowering others to bring and be their best,” said Karen Bruce, executive director of WIFT-T.

“Collectively, they have influenced, supported, educated, mentored, and advocated for their peers and the future of this industry. We are also thrilled to return the International Achievement Award; Canadian women are not only making a mark national but also on a global scale. It is our absolute pleasure to recognize and celebrate their many accomplishments.”

Speaking of Frick, Cameron Bailey of Toronto International Film Festival is quoted in the press release as saying “Tammy has played a vital role in establishing Sudbury as both an economic and cultural hub for filmmakers and creators in Northern Ontario.”