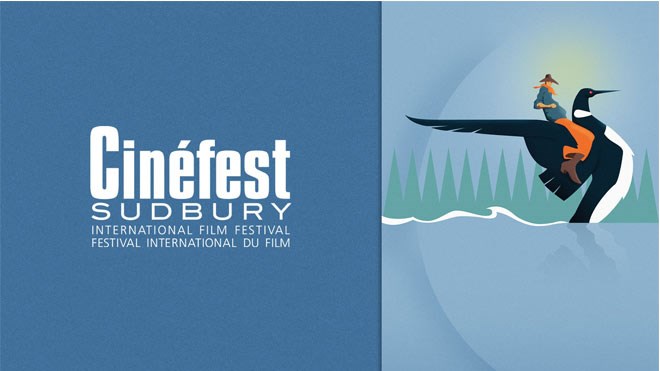 Local film lovers are living in a state of anticipation this week, as Cinéfest Sudbury International Film Festival is just days away.

Gala films cover diverse topics including a violin prodigy in the backdrop of the Second World War (“The Song of Names”), the 1970s kidnapping of heiress Patricia Hearst (“American Woman”), a Chinese family visiting a dying grandmother who hasn't been told she's dying (“The Farewell”) and Judy Garland's later life (“Judy”).

Several of this year's gala films are subtitled foreign movies, but the Friday, Sept. 20 gala — the Canadian film “The Rest of Us” — was filmed in neighbouring city North Bay.

Watch Sudbury.com for our interview with the film's director, Aisling Chin-Yee.

It's about two mother-daughter duos who must contend with their grief and complicated relationships with one another when the person who connects them dies.

We also did an interview with Louise Archambault, director of the Canadian film “Il pleuvait des oiseaux,” the festival's Tuesday, Sept. 17 gala film, so also watch for that on Sudbury.com.

The French-language film with English subtitles, about three elderly hermits who live in the woods, is set in Abitibi, Que., close to Northern Ontario.

Check out Cinéfest's website for a full film schedule and to purchase tickets.

More seats added for Old Dominion show at Sudbury Arena
Jan 24, 2020 8:00 PM
Comments
We welcome your feedback and encourage you to share your thoughts on this story. We ask that you be respectful of others and their points of view, refrain from personal attacks and stay on topic. To learn about our commenting policies and how we moderate, please read our Community Guidelines.