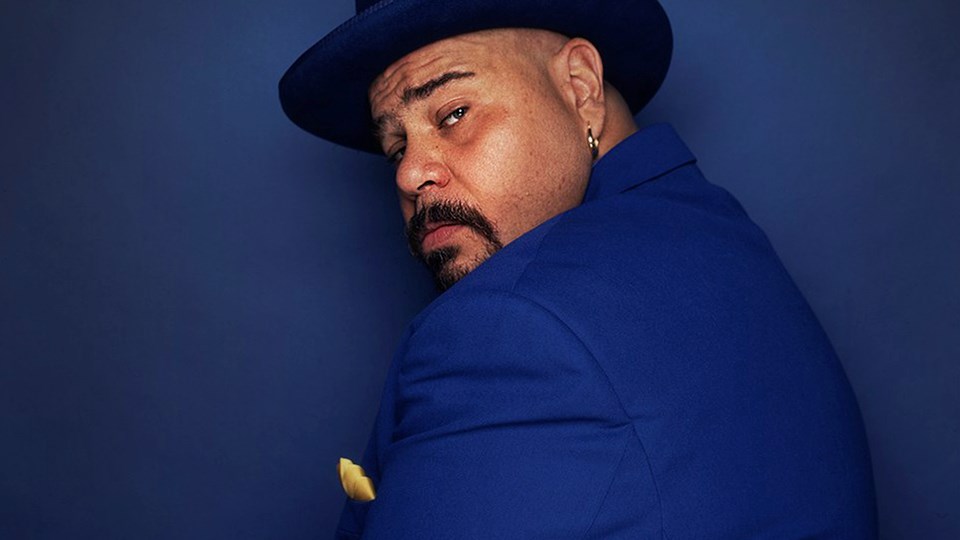 Internationally respected comedy star Kenny Robinson will be performing in a special presentation by the Sudbury Performance Group Feb. 29, at Trevi Bar and Grill.

Robinson was born in Winnipeg, raised in Chicago and is described as "raunchy, energetic, sharp-witted, and sharp-dressed," by Sudbury Performance Group in a press release.

But be warned, the group said Robinson's style and unspoken truths are not for the weak of heart or narrow-minded.

"The fabulous Kenny Robinson is a living legend on the Canadian comedy scene,” said Mark Mannisto, president of Sudbury Performance Group in a press release.

“He is irreverent, socially conscious, intelligent, opinionated, and profane. Sudbury is in for a wild show.”

Over the course of his illustrious career, Robinson has acted as both host and nominee of the Gemini Awards, for his writing and performance on CBC's, Thick and Thin. He has also earned accolades as the creator, writer, producer and host of the edgy, late-night series, After Hours with Kenny Robinson, on the Comedy Network.

Robinson's work on the big screen includes appearances in films such as Third Miracle, with Ed Harris and Down to Earth, with Chris Rock. He has also been featured on CBC's Royal Canadian Air Farce and in the reoccurring role of Jelly Bean on PAX series Doc, starring Billy Ray Cyrus.

Beyond North America, Robinson has performed in South Africa, the UK and on various Carnival Cruise Ships.

These efforts contributed towards receiving the Phil Hartman Award at the Canadian Comedy Awards in 2015, for his lifetime achievements and contributions to Canadian Comedy.

Cinephiles! Check out Sudbury Indie Cinema's 'virtual screen' during COVID-19
Mar 27, 2020 8:00 PM
Comments
We welcome your feedback and encourage you to share your thoughts on this story. We ask that you be respectful of others and their points of view, refrain from personal attacks and stay on topic. To learn about our commenting policies and how we moderate, please read our Community Guidelines.