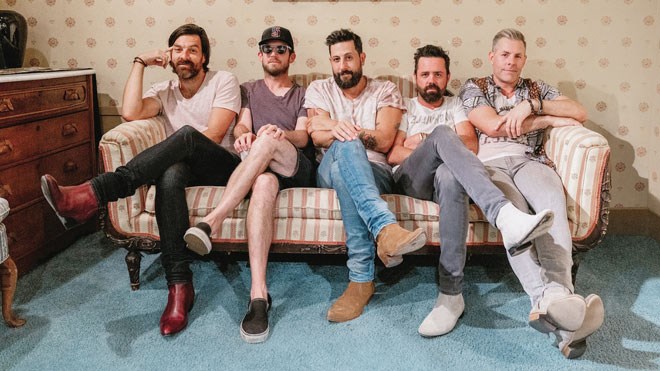 American country music band Old Dominion has announced it will play the Sudbury Arena Feb. 22 as part of its We Are Old Dominion Tour.

Their music is contemporary country with rock instrumentation, and has pop and hip hop overtones.

Earlier this summer, the band released two other singles from the new self-titled album. “One Man Band” was released as a fan favorite with over 70 million U.S streams.

Tommy and his mommy deliver kindness to neighbours, ninja style!
May 21, 2020 9:50 AM
Comments
We welcome your feedback and encourage you to share your thoughts. We ask that you be respectful of others and their points of view, refrain from personal attacks and stay on topic. To learn about our commenting policies and how we moderate, please read our Community Guidelines.