When Rae Spoon was in Sudbury six years ago, he was singing country songs. When he returns to the city on Friday, he'll be singing a much different tune.
Feb 4, 2011 2:48 PM By: Jenny Jelen 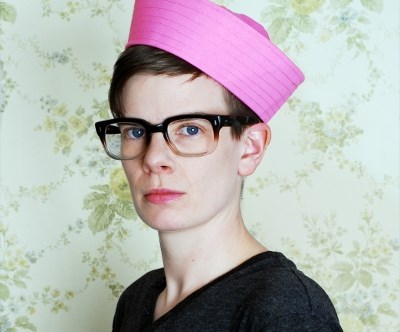 When Rae Spoon was in Sudbury six years ago, he was singing country songs.

When he returns to the city on Friday, he'll be singing a much different tune.

His latest album, Love is A Hunter, highlights his transition from a country crooner to folk festival follower to electronic enthusiast.

“I had been spending more time in Germany — I lived there for a couple years,” he said. “It ended up influencing my music, like Alberta did growing up.”

Spoon said the focus of his new album is on “coming of age, when people end up leaving their families and coming into bars and looking for friends.”

He said in the queer community, people often lose their family's support entirely when they begin their own journey, so it becomes “a matter of survival” to find a new community.

Spoon, who identifies as a transgender person, said his music isn't limited to other members of the queer community though.

Although Love is A Hunter is more electronic than his previous work, he said it's still infused with folk elements, making it appeal to a wider crowd.

Spoon has had tracks aired on CBC and college radio stations.

For more information about him, visit www.raespoon.com.