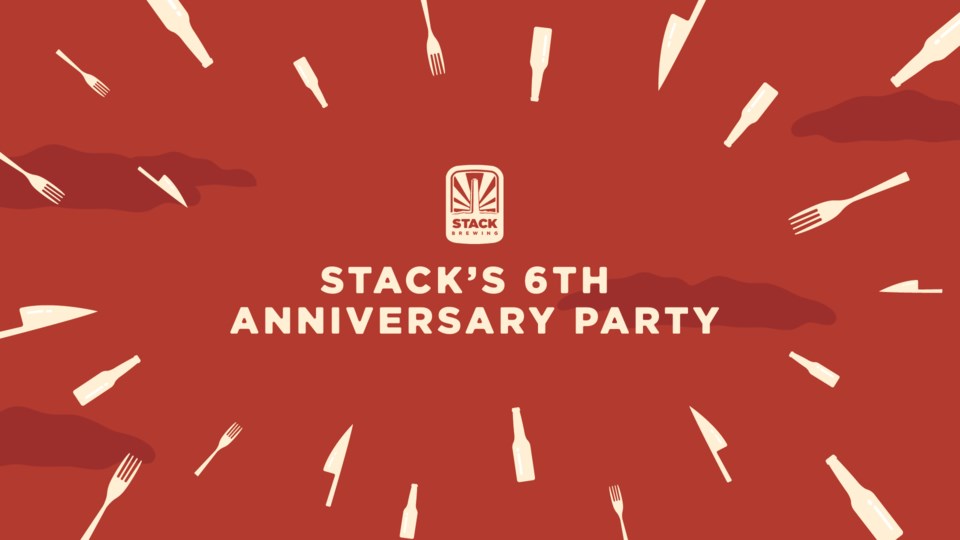 That second location is located at 947 Falconbridge Rd. (that's in the building that previously housed the now-defunct Solid Gold strip bar).

Stack will soon be opening a brewpub there, and you can get a sneak peek at the anniversary party.

The event, which will mainly be held outside in the parking lot, features games, brewery tours, live music, food and, of course, beer.

There will be three food vendors: The Laughing Buddha, Tuco’s Taco Lounge and Stack Brewhouse. Everyone will be serving their favourite dishes from the three locations — Buddha bowls, tacos and smoked goodies, respectively.

On top of new beer releases and live music there will also be tons of games, henna, and free Brewhouse tours.

Not a beer drinker? That’s okay, there will be cider and wine available as well.

The event will be held outside from 1-9 p.m.

Admission costs $5 at the gate.

Sudbury songwriters invited to enter Labour Day Song Contest
Aug 7, 2020 9:00 PM
Comments
We welcome your feedback and encourage you to share your thoughts. We ask that you be respectful of others and their points of view, refrain from personal attacks and stay on topic. To learn about our commenting policies and how we moderate, please read our Community Guidelines.