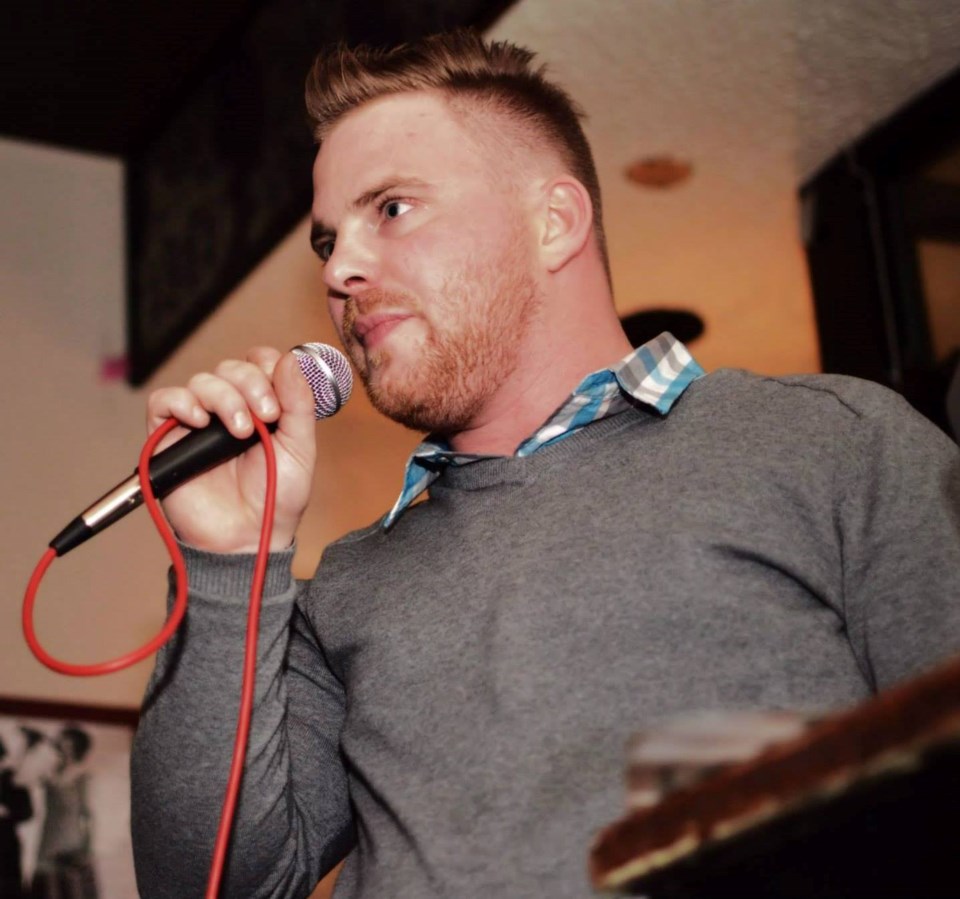 Max Merrifield, who's best known as the executive/artistic director of Northern Lights Festival Boréal, is also a hip-hop artist who uses the moniker Silvertongue.

The song is a meditation on addiction, friendship and the various paths of life we follow.

In the song, Silvertongue reconnects with an old friend who has often wrestled with the demon of opioid addiction. Whether the encounter is in the material world, or somewhere more transient is up to the listener.

In the end, the song is about love and loss, a reminder to reach out to old friends in need, indirectly praising compassionate support for those struggling with addictions and related mental health issues.

"This song was written about a year ago, when I heard an old friend wasn't doing so well,” said Silvertongue.

“I had never really put out something so personal before, that wasn't wrapped up in a ton of metaphor.

“My relationship with a few different people inspired this song, but unfortunately the 'main character' for this song isn't with us anymore. My hope is that someone might be affected by the song - maybe motivated to re-connect with old friends or seek out the support they need."

Any proceeds from the streaming/downloading of the single will be donated to Five Cent City, an annual community event and basketball tournament raising awareness and demonstrating love and support for those struggling with addictions.

The release of this song marks the end of an era for Merrifield, who has announced an indefinite hiatus of the Silvertongue moniker.

"I've been rocking that name, and developing that style since highschool,” said the artist.

“Life is much different now than it was then, so a 're-invention' is an order. I'm currently planning to release more music than ever, just with a fresh approach, a fresh sound, and a fresh name: Max Moon. I'm really excited about the future of my music."

You can listen to his single below: