Helena Cheu just got her music degree at LU, and now she's putting out an album 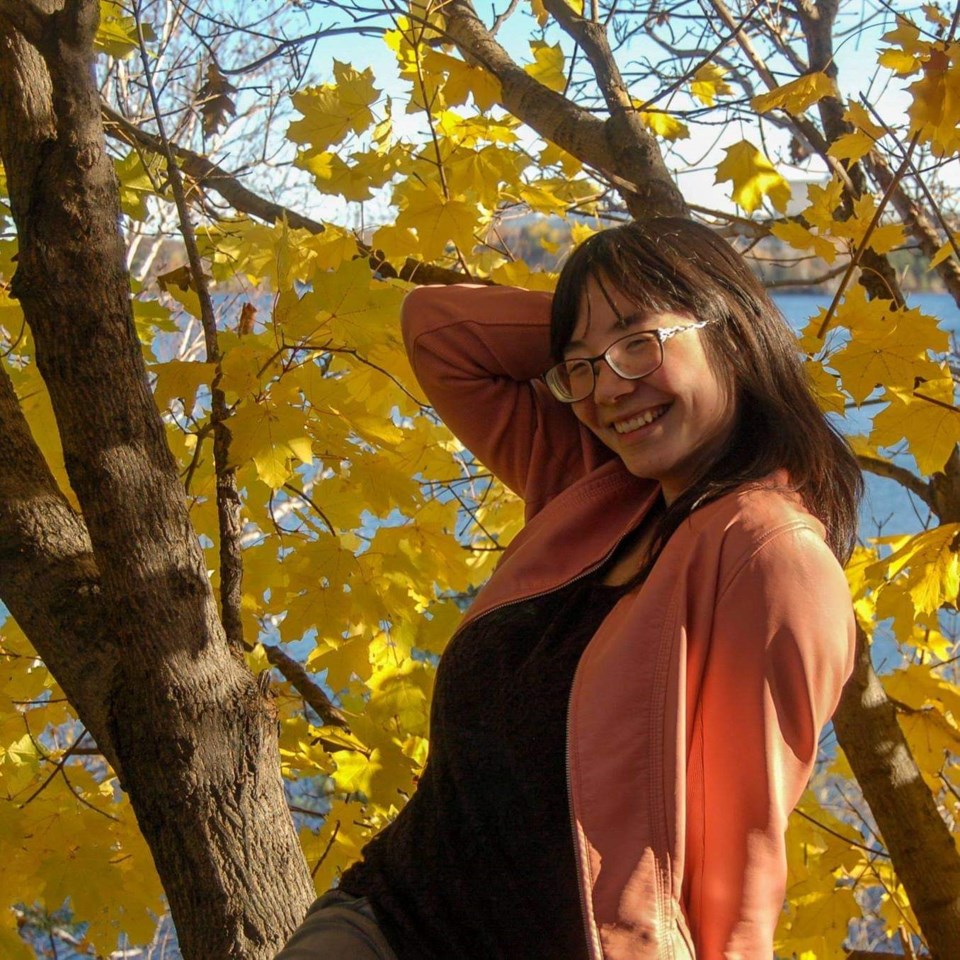 “I'm really excited for people to hear it finally because it's been a long time coming, I think,” said the 22-year-old.

Cheu, who grew up in Sudbury and has studied music since the age of four and has written songs since she was 12, explains she was actually done her university course work halfway through the last school year.

So she used the four month gap before graduation to put together an album with the folk songs she wrote during her time at university.

Cheu, who studied piano performance at Laurentian, but also sings and plays guitar and ukelele, did some of the instrumentals on the album herself.

But she also brought in several other musicians. That includes J.P. Gignac of Hugh Jazz and her friends Jen Capra and Chris Williams.

In fact, Capra, who's Cheu's best friend, wrote one of the tunes on the album, entitled “Another.”

The friends performed the song at the Elgin Street Craft Beer Festival in 2018, and Cheu thought it was the perfect final track on her album.

Another track, “Elbow Song,” has been released by Cheu on YouTube. You can check out the quirky one-minute-long tune below.

“My friend and I, we were working out, and at one point I was like 'Ah, elbow! Don't give in,' Cheu said. “I was like 'That's a really great opening line for a song.'”

The album's title track, “Astronaut,” is about an alien chasing after an astronaut and getting into all sorts of trouble.

If you'd like to check out Cheu's album, she's holding an album launch party Aug. 9. The party takes place at 487 Burton Ave., and starts at 7 p.m.

The album will also be available after Aug. 9 for download on Spotify and Apple Music. Limited physical copies will also be for sale (phone 705-690-5030 to preorder).