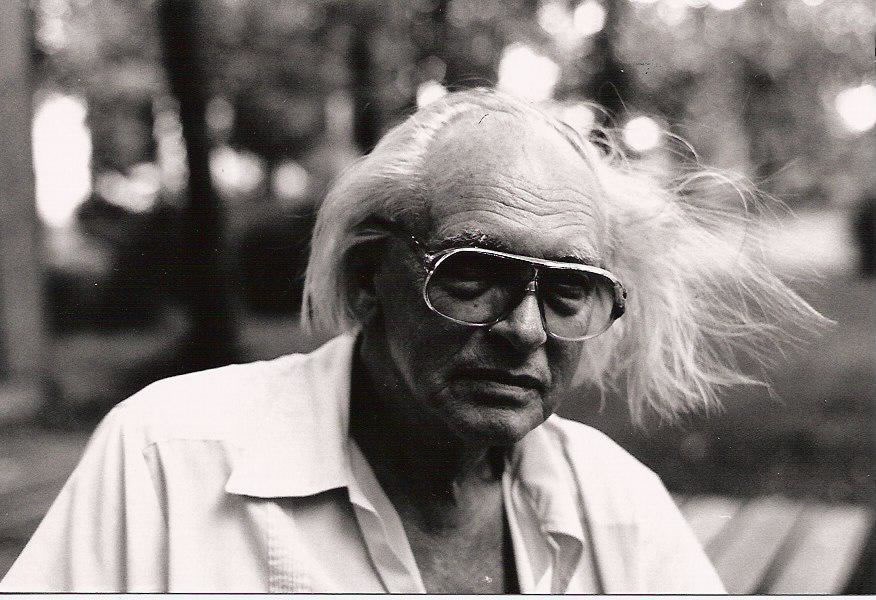 What does it take to carve out a career as a poet? Why on earth would anyone attempt it? “Al Purdy Was Here” is the portrait of an artist driven to become a great Canadian poet at a time when the category barely existed.

Purdy is a charismatic tower of contradictions: a “sensitive man” who whips out a poem in a bar fight; a factory worker who finds grace in an Arctic flower; a mentor to young writers who remained a stranger to his sons.

He has been called the last, best and most Canadian poet. “Voice of the Land” is engraved on his tombstone. But before finding fame as the country’s unofficial poet laureate, he endured years of poverty and failure.

Born in Wooler, Ont. Dec. 30, 1918, Purdy was a high-school dropout who hopped freight trains during the Great Depression. He lived all over the country, working in mattress factories.

After two decades of writing what he admits was bad poetry, in 1957 he and his wife built an A-frame cabin on Roblin Lake in Ontario’s Prince Edward County.

There he finds his voice, and surprising success.

The A-frame soon becomes a mecca for the early pioneers of Canadian literature — writers such as Margaret Laurence, Dennis Lee, Margaret Atwood and

Now, 15 years after Purdy’s death, artists and patrons have rallied to restore his shambling cabin as a writers’ retreat. It’s a quixotic enterprise. But as the A-frame comes back to life, it generates a Purdy revival, and an album of original songs inspired by his life and work.

The narrative, meanwhile, moves between Purdy’s story and the compelling characters bound up in his legacy. They range from his 90year-old widow, Eurithe—who reflects on their turbulent marriage while overseeing the cabin’s restoration with a vigilant eye—to the A-frame’s first resident poet, a spirited young feminist who finds herself conversing with the ghost of an old-school male.

Tickets are on sale now at www.nationalreadingcampaign.ca and Event Brite for just $15. Tickets can also be purchased at the door on Friday in advance of the screening.