One video features Canada’s national anthem, the other an original patriotic song penned by Cerri
Aug 4, 2020 1:00 PM By: Heidi Ulrichsen 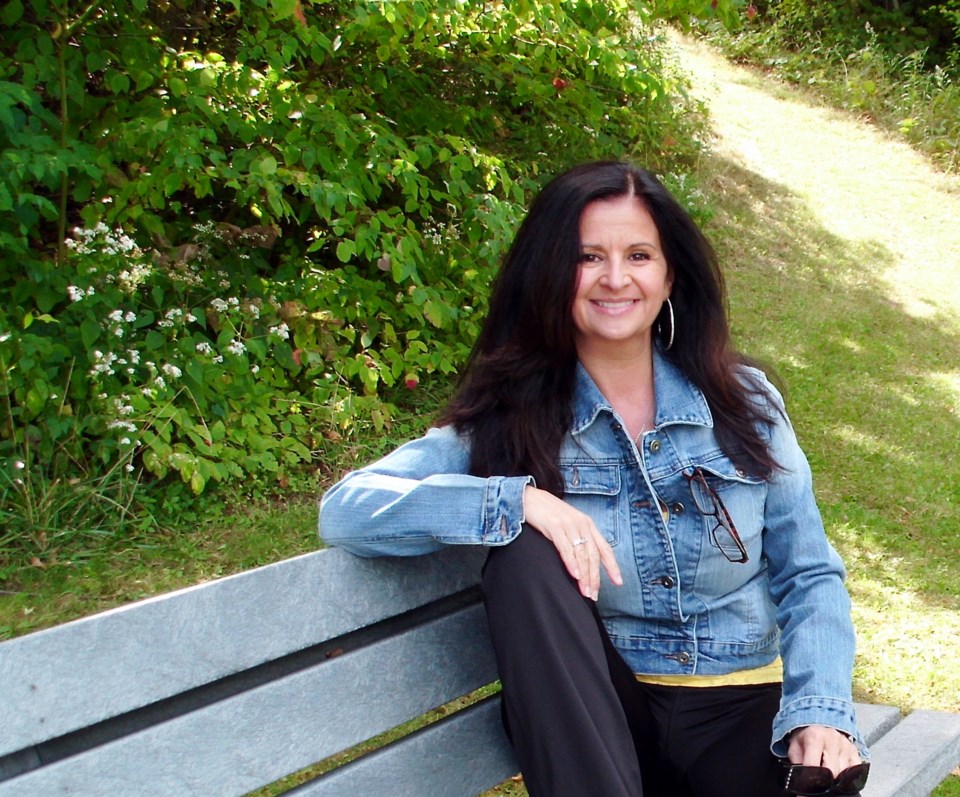 Former Sudburian Cheryl Cerri decided to show her patriotism during the COVID-19 pandemic.

The singer, who has called Alliston, Ont. in the GTA home for eight years, recently created two DIY music videos she hoped would be featured on the virtual Parliament Hill Canada Day celebration.

While the videos apparently arrived too late to be featured in the broadcast, Cerri, who actually performed live in a Parliament Hill Canada Day broadcast a number of years ago, said she was told they may still be used in 2021.

When Cerri heard about our Inspiring Artists feature to spotlight the work of local artists, she wanted to share her music videos with Sudbury.com readers.

One of the songs recorded by Cerri is our national anthem, “O Canada.”

The other is an original patriotic song Cerri penned a few years ago for Canada’s 150th birthday, called “O Canada My Home is Where I’m Free.” You can view those videos below.

Cerri, who has five albums to her name, and studied opera in Italy in the 1990s, said she recorded the videos herself, out in the middle of a field in Alliston.

She dealt with scorching-hot weather and even a run-in with a coyote. She also did the video editing herself, although she admits she’s not too skilled in this area.

She said she feels Canada is a great, multicultural country. “It’s important to me to do this for my country right now, because we need to stick together in unity,” she said.

While the pandemic has been difficult for the arts community, Cerri, who used to be heavily involved in music theatre here in Sudbury, said she thinks many artists are putting out heartfelt projects right now.

“I wasn’t doing it to say ‘look at me,’ I was doing it to say ‘I hope you’re safe, and I hope this is helping you, here’s some entertainment,’” Cerri said, adding that if the pandemic had happened in 1990, it would be much more difficult for artists to connect with audiences.

She said although she hasn’t lived in Sudbury for quite some time, it will always be home. “I have all my family there, I’m proud to be from there, I come from a lot of great people,” she said.