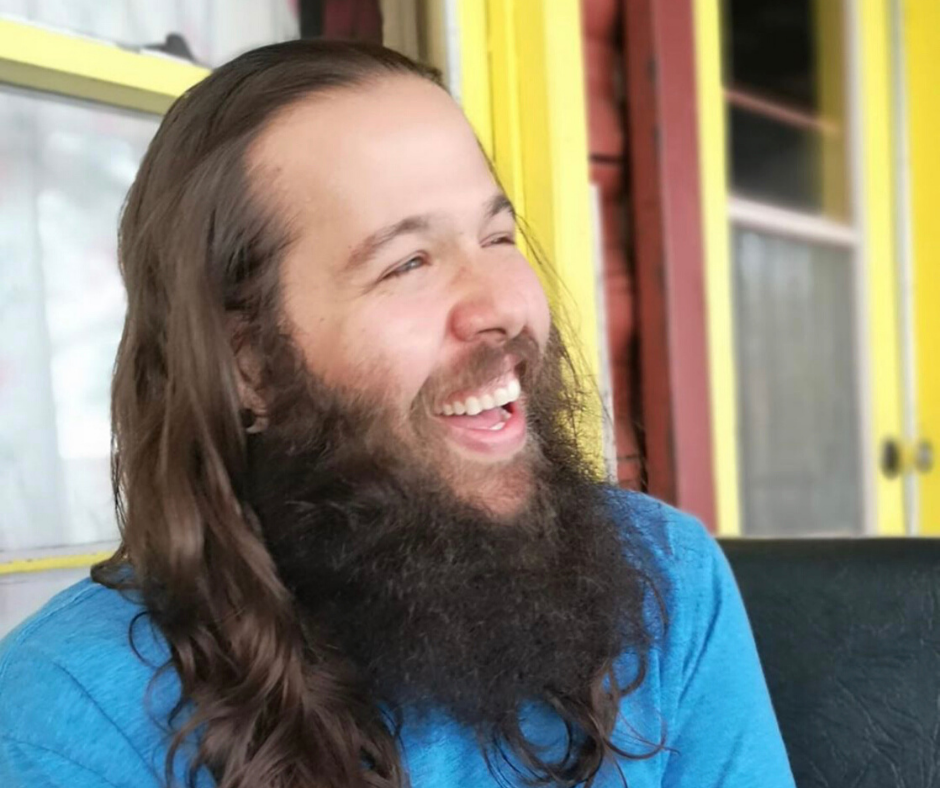 Even with Greater Sudbury entering Stage 3 reopening, and the province giving the green light for performance venues to reopen, it remains to be seen how the local arts scene will adapt — although artists have already been doing plenty of that during the pandemic.

Local musician Malik Miron (this is a stage name — you may know him as Eric), who also performs under the name dadbOdd, is releasing his debut album “Malik” on July 31.

Miron said releasing his first album during a pandemic was definitely not part of the long-term plan, and isn’t ideal, as he had to give up on the idea of having a launch party.

But he said he’s trying to look at the positive — most big artists have pushed back the release of their projects, and people are hungry for new music.

“This allows for me to swoop in and provide some value to people,” Miron said.

“Malik” is a concept album about the cycle of trauma that sometimes exists between fathers and sons.

Miron said the character “Malik” is a fictionalized version of himself — a look at what might have happened had he made different choices in his life.

“I came to a point in my life where I was kind of at a crossroads, where I could have easily become that guy,” he said.

“I chose the other way. As a way to kind of work through some of my own stuff, I kind of created this other person, this other character. I brought him on that journey so that I didn’t have to.

“I kind of created this journey where I saw him fall apart because of his choices, which helped me stay on my path of making the right ones, and following my passion of doing music, and just becoming an artist.”

In a press release, Miron, who describes his musical style as “alternative glitch rock,” said he combines saturated samples, layered synths and analog instruments with hip hop inspired word play and singer/songwriter-style melodies in order to create unique sonic atmospheres as backdrops for his character-driven narrative.

Miron said he will release a follow-up EP in the fall about Malik’s wife, Manny, written from her perspective and exploring her growth.

Over the past year, Miron has put together a year-long campaign illustrating who the character “Malik” is and the choices he has made.

Part of that has been a series of music videos featuring Malik, produced by Sudbury cinematographer Gerry Kingsley — the two men are old school friends.

You can check out the latest of these videos, entitled “Chapter 12, Sum’en Different,” below.

“I really like the experimentation and blending of this filmmaking style of a soap drama with his music,” said Kingsley. “Sometimes it’s like trying to cut ‘The Days of Our Lives’ with a Nine Inch Nails song.

“It’s like figuring out that kind of stuff — really interesting narrative dramas — and this really cool music, and you’re trying to mesh them together. That’s what I love about it  … It’s been a fun collaborative effort.”

Miron said he has plans to expand Malik and Manny’s universe further into a television series at some point.

The album “Malik” will be available on all streaming platforms July 31.

Up Here reveals muralists and guest curator for its sixth edition
Aug 6, 2020 12:01 PM
Comments
We welcome your feedback and encourage you to share your thoughts. We ask that you be respectful of others and their points of view, refrain from personal attacks and stay on topic. To learn about our commenting policies and how we moderate, please read our Community Guidelines.