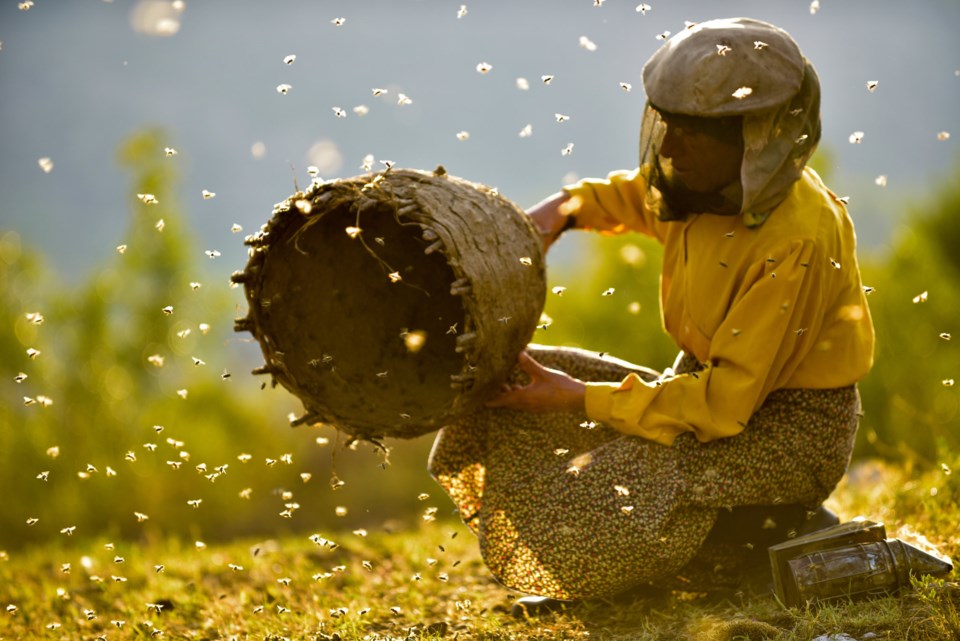 Junction North International Documentary Film Festival has announced the lineup of films for the third edition of the festival, running Feb. 27 to March 1.

Over the course of the four-night, three-day festival, Junction North presents its documentary film program at its Sudbury Indie Cinema location at 162 Mackenzie St., in the heart of Sudbury.

Organizers are excited to be entering Junction North's third edition, and are expecting to pack the house again for its entire run.

“We started in modest, small rooms: downstairs at the library, at galleries, at schools,” Mairs said, in a press release.

“The audience has always been passionate and dedicated. But last year we were overwhelmed to host doc-lovers at our ‘in renovations’ space at 162 Mackenzie — with no chairs. So this year should be a treat!

“From the festival’s initial inception, it has been imagined as a downtown festival, and we are so excited to be screening at Indie Cinema on Mackenzie which is located downtown, in walking distance to so many other great businesses and community partners.”

This year’s festival is comprised of 15 documentary features from over 9 countries and a local documentary shorts program. The lineup includes many Northern Ontario premieres. All-Access Festival passes can be purchased through EventBrite.

“Honeyland” will open the festival and offers up a visual feast and a poignant lesson in human misbehaviour. It’s a compelling character study of the last of the Macedonian wild beekeepers.

“Our world is complex and documentary as a form is uniquely positioned to investigate important subjects with depth and an artistic sensibility.”

Other festival titles include: “Midnight Family,” a thrilling look at a family operated ambulance in Mexico City; “The Cave,” the Oscar-nominated film about a subterranean hospital operated by female doctors in Syria; and “Citizen K,” which comes from acclaimed documentarian Alex Gibney who offers a searing look at a key anti-Putin advocate.

Joanne Vincent and her husband Jean Lalonde attended the festival last year and loved it.

“All of the films were spectacular, had strong views, and made us think so much. It’s been a terrific experience,” said Lalonde.

Maude Bourassa Francoeur also attended the festival last year, and said, “I love the festival for what it shows, and the essential conversations it sparks. Meeting around eye opening docs to learn about hard truths and different realities is a must do as a cinephile. Plus there’s popcorn.”

Sudbury families are painting their windows in solidarity — send us your pics!
Apr 1, 2020 2:45 PM
Comments
We welcome your feedback and encourage you to share your thoughts on this story. We ask that you be respectful of others and their points of view, refrain from personal attacks and stay on topic. To learn about our commenting policies and how we moderate, please read our Community Guidelines.