Since forming in 2010, the husband-and-wife duo has received plenty of acknowledgment and acclaim within the Canadian music scene
0
Oct 15, 2019 7:00 PM By: Sudbury.com Staff 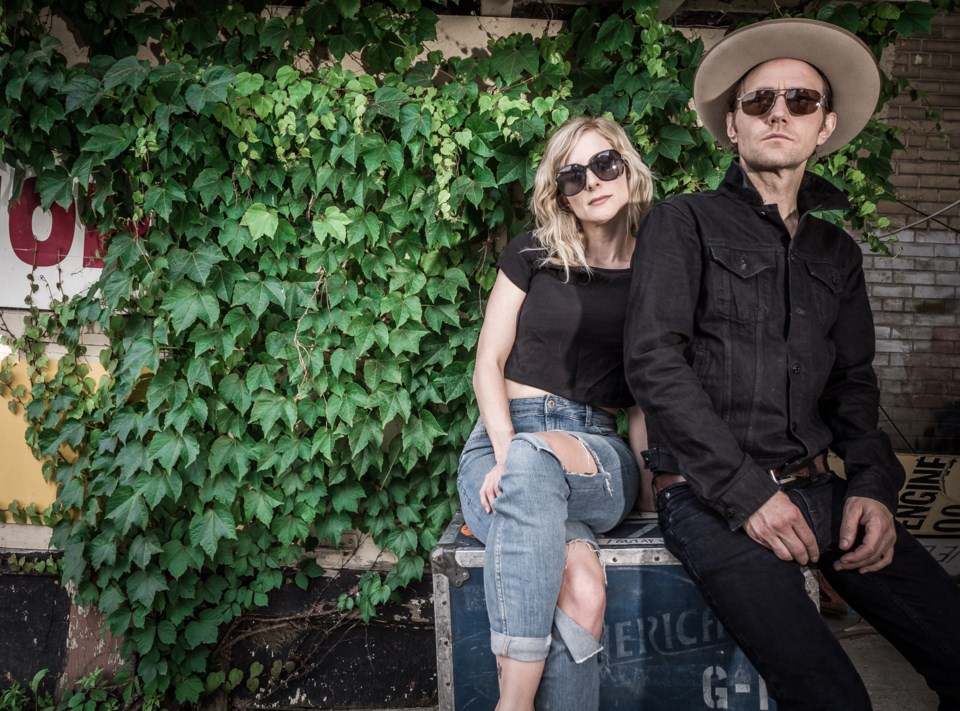 Husband-and-wife duo Whitehorse will be performing at The Grand in downtown Sudbury on Sunday, Nov. 3.

NLFB presented Whitehorse as part of their 2017 summer festival, and their dynamic performance cemented them as festival favourites immediately.

They released their newest project, Northern South Vol. 2, in January to much anticipation and are touring across Ontario this fall with one gig taking them as far as Iqualuit, Nunavut.

With a blend of styles and an infectious live show, it is no wonder that Whitehorse has made an impression on Canadians across the country and are poised to take their music even further in 2020, said a press release.

Since forming in 2010, Whitehorse has received plenty of acknowledgment and acclaim within the Canadian music scene, with numerous awards and nominations over the years.

In 2012 they won the award for Adult Alternative Recording of the Year at the Hamilton Music Awards for their second album The Fate of the World Depends on This Kiss. In 2013 the same album was shortlisted for the Polaris Music Prize, one of Canada’s most prestigious artistic awards.

Building on the momentum from these achievements, Whitehorse went on to win the 2016 Juno for Adult Alternative Album of the Year for their album Leave No Bridge Unburned and have continued to be nominated for multiple awards ever since.

In truth, Whitehorse is never fully either one or the other, but an ever-evolving creative partnership that challenges both artists to explore new instrumental and lyrical terrain with each project.

Now, the Juno Award winning duo returns to the early days of electric blues with The Northern South Vol. 2, the second instalment of a project that melds the grooves and melodies of the original selections with the band’s steamy, swampy, squalling approach.

For tickets and other information, visit www.nlfb.ca/tickets.