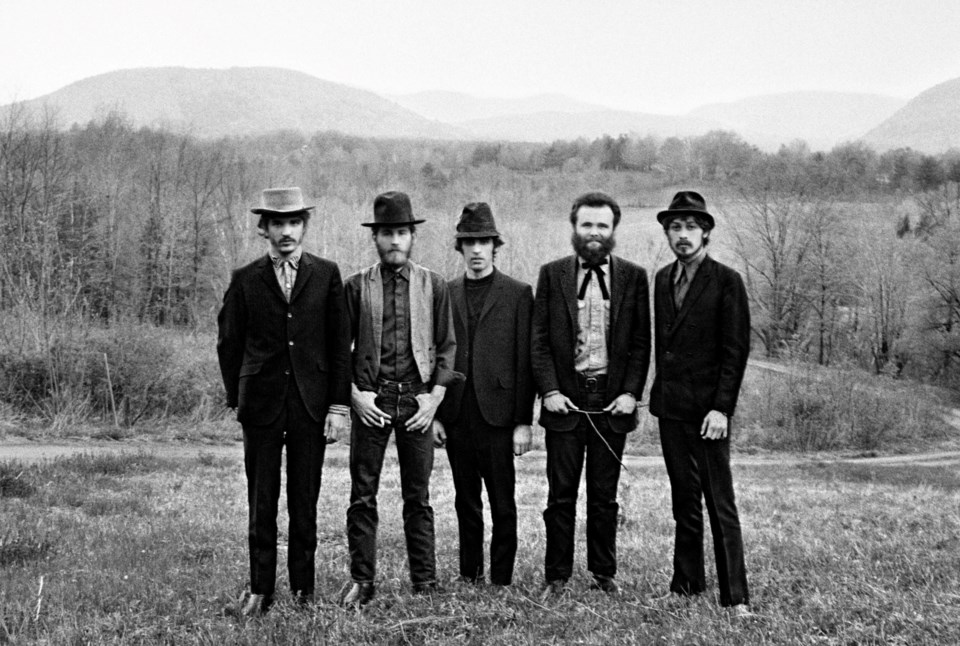 Cinéfest Sudbury International Film Festival has made a late addition to the lineup for the festival, which is coming up Sept. 14-22.

The documentary “Once Were Brothers: Robbie Robertson and The Band” will be screening Friday, Sept. 20 at 9:30 p.m. at SilverCity Sudbury.

The film is a confessional, cautionary and occasionally humorous tale of Robertson’s young life and the creation of one of the most enduring groups in the history of popular music.

Inspired by Robertson’s bestselling memoir, “Testimony,” the film blends rare archival footage and interviews with many of Robbie Robertson’s friends and collaborators, including Bruce Springsteen, Eric Clapton, Van Morrison, Martin Scorsese, Taj Mahal, Peter Gabriel, David Geffen and Ronnie Hawkins, among others. “Once Were Brothers: Robbie Robertson and The Band” was selected as the Opening Gala Presentation at the 2019 edition of the Toronto International Film Festival (TIFF).

Check out Cinéfest's website for a full film schedule and to purchase tickets.