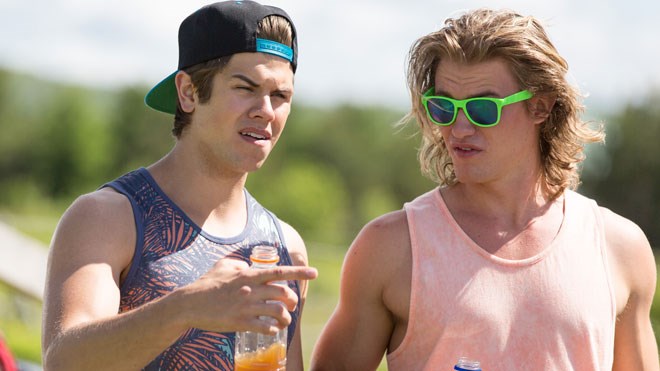 The third season of “Letterkenny,” which is filmed in Sudbury, won for Outstanding Television or VOD Series

A Sudbury director, a local musician and a Nickel City-shot TV show all received awards at the Northern Ontario Music and Film Awards (NOMFA) gala May 25.

Celebrating Northern Ontario’s best and brightest from the past two years, Music and Film in Motion unveiled award recipients in 13 different award categories, acknowledging achievements in both music and film.

“With representation from across Northern Ontario, MFM is thrilled to see these awards unite communities across the North and feature exceptional talent and diversity that exists from Parry Sound to Thunder Bay, and everywhere in between!” said a press release.

Local filmmaker Darlene Naponse won three awards at the gala (Creative Impact Ontario North and Outstanding Screenwriter and Outstanding Director for her film “Falls Around Her”).

Sudbury's Patricia Cano won the award for Outstanding Vocal Performance on a Recording for her album “Gracias a la Vida.”

And the third season of “Letterkenny,” which is filmed in Sudbury, won for Outstanding Television or VOD Series.

Here's a full list of the NOMFA award winners: