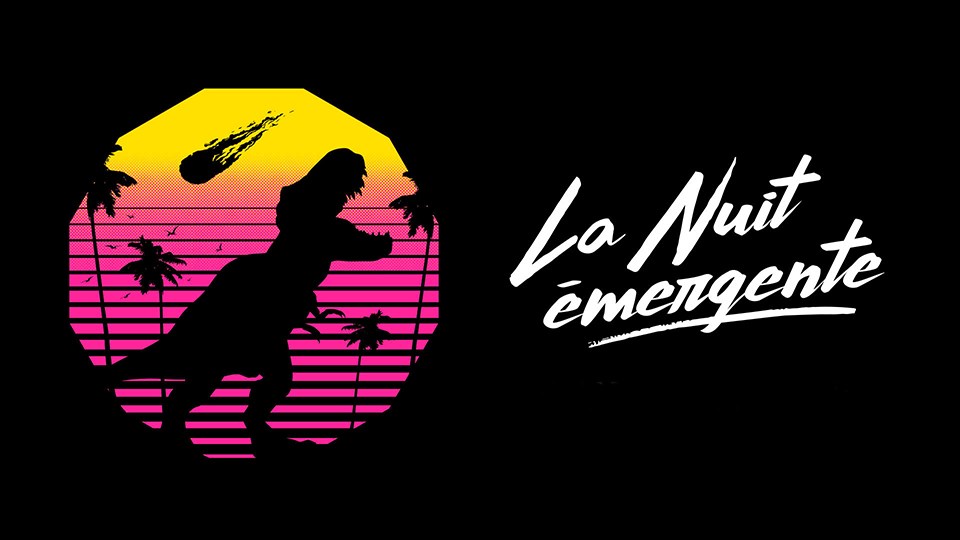 La Slague has unveiled its lineup for the 2020 edition of la Nuit émergente, which takes place at Collège Boréal Friday, March 27 starting at 6 p.m.

True to its well-proven modus operandi, la Nuit émergente will present a dozen or more bands with wide-ranging styles in a concert event like no other, said a press release.

The performances take place in several venues, large and small, all within Collège Boréal. With their maps and schedules in hand, event-goers compose their own personal adventure as they explore a brave new world, discovering new music at every turn.

The final leg of the adventure will be an after-hours performance at the Townehouse Tavern starting at 11 p.m.

Annually since 2013, la Slague has proudly presented a new roster of local and national performers in an innovative context.

The guest artists are all rising stars who won over La Slague’s team as they were prospecting the Franco music scene.

A press release said their styles are all over the map, but they all have the wow factor, summed up in La Slague’s inescapable conclusion: Sudbury has to hear this!

Her new sound is minimalist and yet richly textured electro-pop with Swedish pop and American hip-hop influences. Her latest album, XO, is a sparkly bauble, easy to listen to and joyfully upbeat, but nonetheless the work of a genuine artist.

This urban dance troupe based in Montreal creates choreographies that stem from genuine human encounters. The company recruits participants of all ages and all skill levels (hello, beginners!) to produce dance happenings that bring people together. If you want to move with the music in a uniquely memorable experience, drop a line today to laslague@carrefour.ca.

This electro-pop trio has carved out a niche in the alternative music Francosphere with its tuneful and energetic melodies tinged with the misty sensuality of the disco era, along with refreshingly original lyrics.

Bon enfant serves up fashionable groovy pop with healthy doses of tie-dye, garage rock and sixties sounds alongside swinging folk-rock rhythms, while their lyrics stubbornly shun the perils of adulthood.

Like a love-child of a ménage à trois between Erykah Badu, DJ Khaled and Bob Marley, Le.Panda revels in attention deficit disorder channelled through multi-instrumental looping. The results are songs that are sometimes surprising, sometimes touching, and unfailingly appealing.

Three guys from Sudbury got together to form an experimental instrumental rock band. They explode in all directions at once. It’s hard to believe that so much can happen in a three-minute piece of music.

Simon B. Jutras, alias Mclean, will present his latest album, “Une dernière fois” (One Last Time). His eclectic alternative rock is rich in new sounds and striking imagery akin to Russian cinema, a smoking lounge or the depths of a riverbed.

Powered by hypnotic brass and percussion, this band produces an amazing fusion of urban Latino dance music with disjointed vocal rhythms of rap and hip-hop. Expect a celebración!

La Brunante is a series of professional training workshops offered by La Nuit sur l’étang to young Franco-Ontarian musicians aged 15 to 30. This year, the final showcase event will be held at la Nuit émergente. Email your application to production@lanuit.ca.