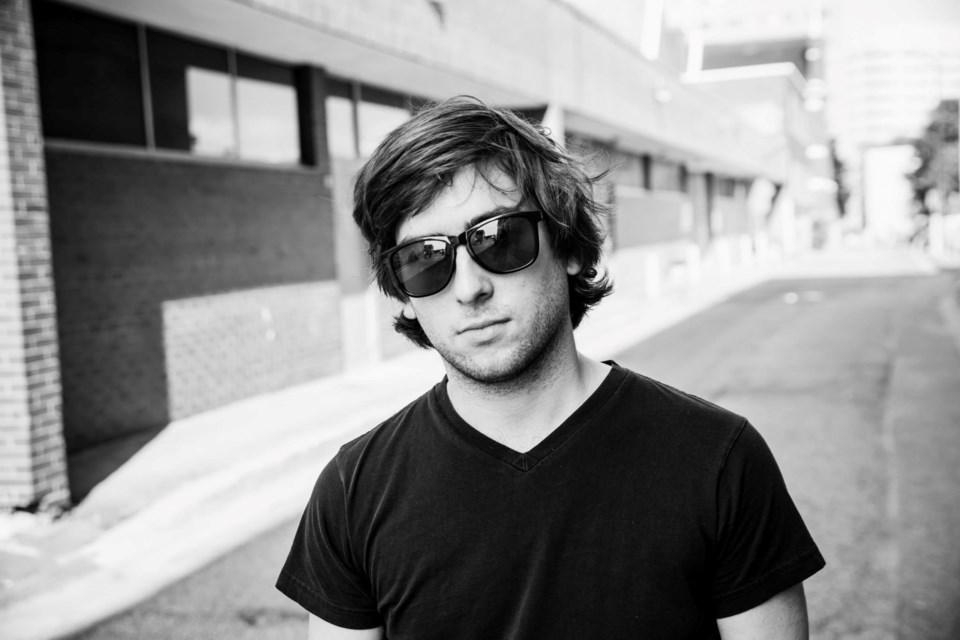 Mclean, a.k.a., Sudbury-born franco-Ontarian musician Simon Jutras, was presented with a Trille Or award at the 10th edition of the Trille Or Gala in Ottawa May 2.

The evening brought together artists, industry professionals and the general public from across the country to celebrate artistic excellence and celebrate French-Canadian music.

He performed at Northern Lights Festival Boréal in 2017, where he played songs from his first album, “Sans l’abri d’un quand.”

“Born and raised in Sudbury, he is a multi-instrumentalist and composer who has become well accustomed to the stage over the past decade,” said NLFB's website.

“After completing his classical guitar studies in Montreal, he released the first Mclean album 'Sans l’abri d’un quand' at the Up Here festival in 2015.

“It is an eclectic collection of songs that draw on various influences from the singer-songwriter tradition to orchestral music and pop.”

Here's a full list of 2019 Trille Or award winners: