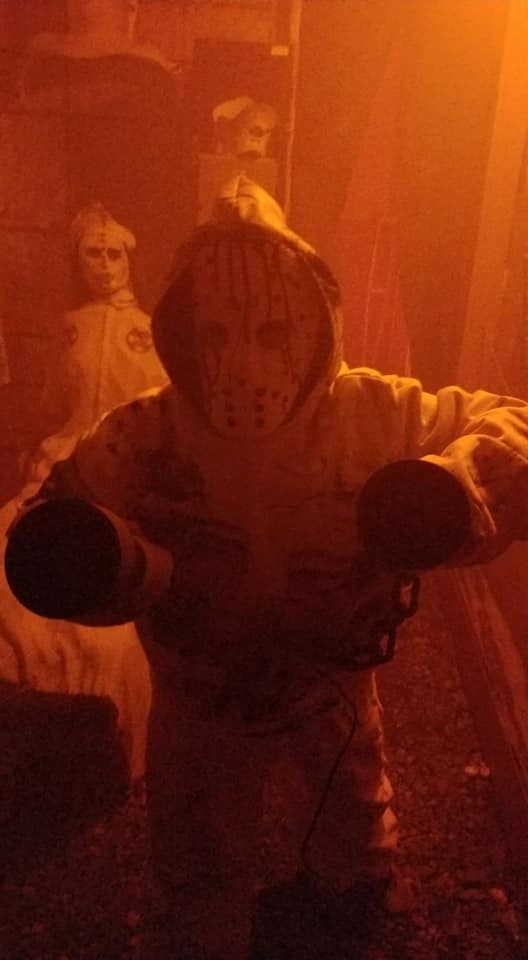 The Capreol attraction Terror Train 6077 has been recognized by Ontario Travel as one of the top must-see haunts in five Ontario cities.

The Terror Train 6077 is in the company of Kingston’s Penitentiary and Fort Henry, The Diefunbunker Museum and Bytown Museum in Ottawa, Casa Loma, Elgin Winter Theatre and Royal York in Toronto and Bingemans Screampark and Fear Farm in Kitchener-Waterloo.

“We have implemented a number of new initiatives this year such as the Fear App, which provides cue line entertainment with trivia questions on Capreol’s weird history as well as theming the haunt as the Sellwood Asylum to tell the story of the ghost town near Capreol,” said Derek Young, operations manager with the Northern Ontario Railroad Museum and Heritage Centre, which hosts Terror Train every year.

“We are extremely excited to be recognized as one of the must-see haunts in Ontario.”

The Terror Train is a partnership between the Northern Ontario Railroad Museum and Heritage Centre and Northern Screams.

It is the largest annual fundraising event for the museum and attracts more than 4,000 visitors.

The Terror Train is an outdoor attraction and operates on Friday, Saturday and Sunday nights starting at dark until October 27, with a special Devil’s Night program on October 30.

General admission to The Terror Train is $13. Tickets can be purchased online at www.normhc.ca or in person starting at 7 p.m. until 10 p.m. during the haunt.

More seats added for Old Dominion show at Sudbury Arena
Jan 24, 2020 8:00 PM
Comments
We welcome your feedback and encourage you to share your thoughts on this story. We ask that you be respectful of others and their points of view, refrain from personal attacks and stay on topic. To learn about our commenting policies and how we moderate, please read our Community Guidelines.

Letter: Coalition for a Liveable Sudbury is doing good work
0