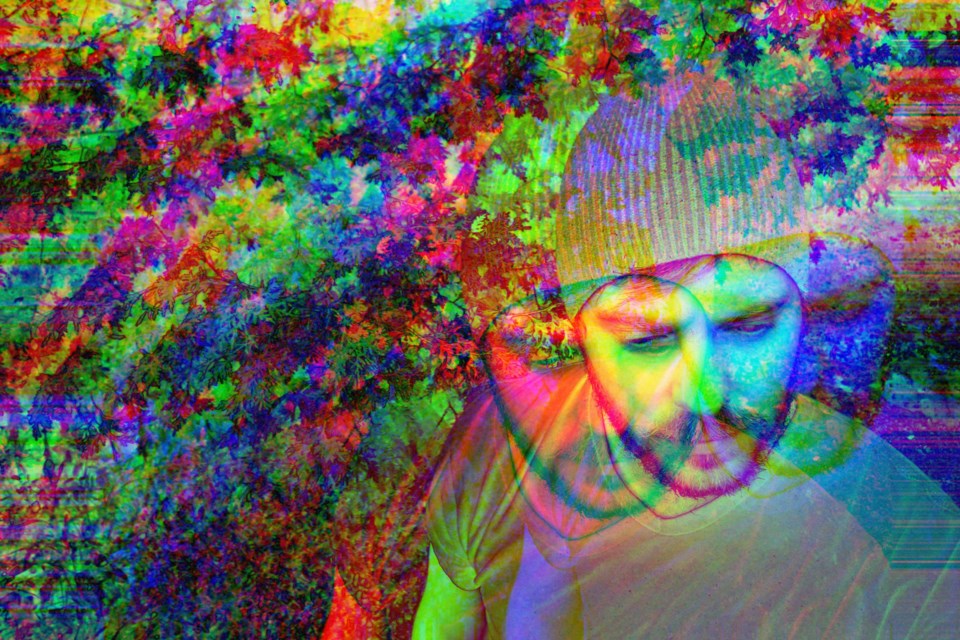 Max Moon is a rapper, producer and DJ based in Sudbury who has performed under numerous monikers and with a variety of projects over the years.

With his debut single “The North Face,” Max Moon asserts himself as a unique and intriguing voice within the hip-hop landscape, said a press release issued by the artist.

The single is co-produced by Max Moon and Clayton Drake of The Almighty Rhombus and the Birthday Cakes.

It explores both the joy and the suffering of life in a northern town, emphasized by moody rap production, and accompanying stop-motion video art, also created by Max Moon.

The single is now available on all streaming platforms.

You can watch the single on YouTube below (note: “The North Face” contains explicit lyrics, so viewer discretion is advised).

Fans of this vibed-out, art-rap sound can expect more releases from him in the near future, including collaborations with other rappers, notable producers, and more co-productions with “The North Face” collaborator Clayton Drake.

Max Moon first made his musical appearance as part of horrorcore duo Magick Show, in October of 2020, with rapper Mickey O’Brien.

This project saw a vinyl/cassette/digital release (Hand’Solo Records), which included collaborations with Juno winning artist Moka Only (Swollen Members), and Juno nominated producer Fresh Kils, among others.  The duo was able to open for Juno winning rapper Madchild (Swollen Members) for a series of COVID-safe shows across Northern Ontario.

For his solo work, Max Moon breaks cleanly away from the horror aesthetic, to take a deep dive into his more personal exploration of poetics, production and beatmaking.