New Thorneloe show has both straight and pansexual versions 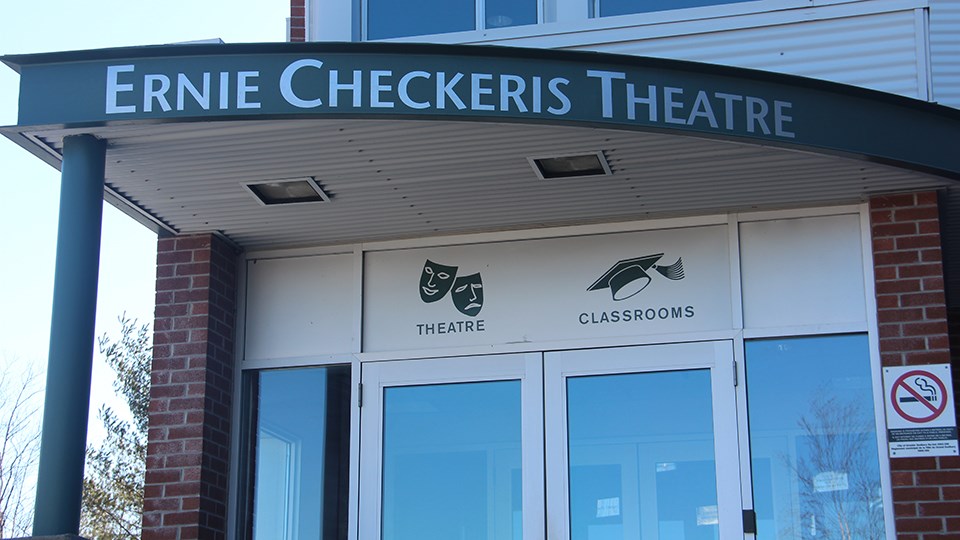 Thorneloe University's production of “The Shape of Things,” which runs next month at its Ernie Checkeris Theatre, will challenge Sudbury audiences in an entirely new way.

First produced in 2001 at Almeida Theatre in the UK, and later turned into a film by the same name in 2003, "The Shape of Things" will morph into something quite exciting in Thorneloe’s Production in 2020.

“We are taking a new tack on this story and telling it two ways: the Straight version and the Pansexual version,” said director Lorne Pardy, in a press release.

“Two different casts: same story. It’s the casting that makes the change. In the original Evelyn (she) plucks out Adam (he) as her subject matter as part of a thesis project and creates him anew — like a work of art. Or is it? In the second version Evelyn (she) plucks out Alex (she) who is already in transition. The change that Evelyn exacts, conjures and manipulates in her subject matter amounts to a complete transformation. But is it art or is it a cruel manipulation? Does art need to justify itself. Who does it answer to, is it answerable to anyone? Those are some of the questions explored.”

“The casting change involves the change up of the sex of our hero or heroine,” said producer Patricia Tedford.

“The rest of the characters are the same sex in both versions. We look at the story through a different lens as all the relationships are different now. This play raises a lot of questions and opens up a needed conversation.

“We’re very lucky to have a guest director this year who has had a long history of directing challenging plays that ask the hard questions, that open up the conversations about what makes us vulnerable, and tackles some of the big questions of our time. That’s the kind of theatre we like to dive into at Thorneloe, we believe our community is richer for it!”

"The Shape of Things" (Straight up) opens March 5 and also runs March 6 and 7.

"The Shape of Things" (Pansexual Perspective) opens March 12 and also run March 13 and 14. Curtain time is 8 p.m. for all shows.

Tickets cost $20 for adults and $10 for seniors and students.

Tommy and his mommy, Day 14 — yoga!
Apr 2, 2020 9:39 AM
Comments
We welcome your feedback and encourage you to share your thoughts on this story. We ask that you be respectful of others and their points of view, refrain from personal attacks and stay on topic. To learn about our commenting policies and how we moderate, please read our Community Guidelines.