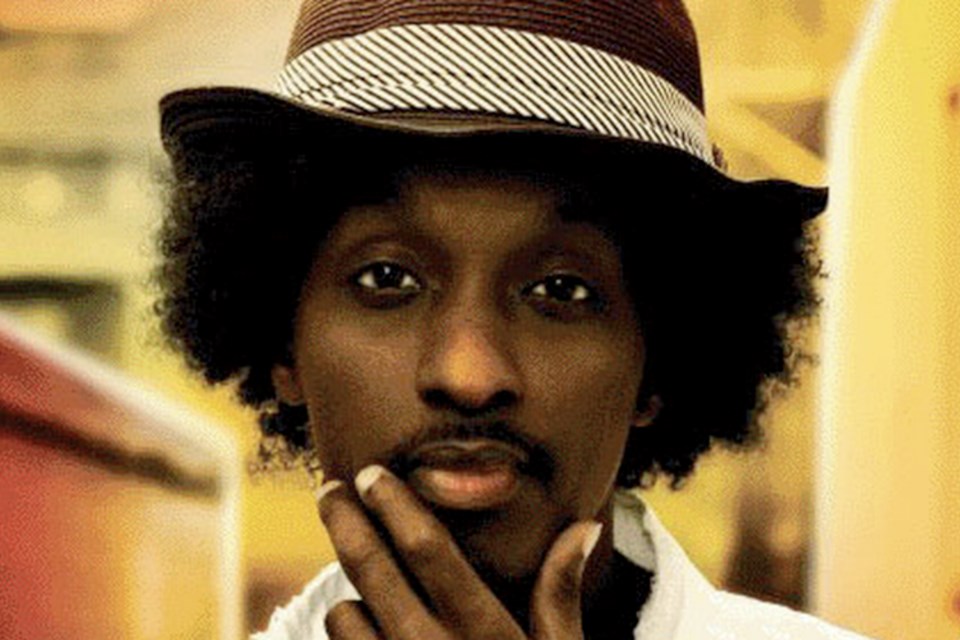 As usual, all activities take place in Bell Park in and around the Grace Hartman Amphitheatre — so let's hope for nice weather!

This year's headliners are a who's-who of the Canadian music scene, with rappers, rockers, reggae and folk musicians on the same bill.

Canadian rock icon Sam Roberts Band is the Thursday, July 4 headliner. Sudbury.com will bring you an interview with Sam Roberts himself later on today.

Headlining on Friday is Somali-Canadian rapper, singer and songwriter K'naan (a.k.a. Keinan Abdi Warsame), who's well known for his song “Wavin' Flag.”

And finally on Sunday, Canadian folk singer-songwriter Basia Bulat is that night's headliner.

And the festival also features plenty of locals: this year Sudburians The Almighty Rhombus, Shaky Stars, Duncan Cameron, Jennifer Holub and Kevin Closs are on the roster.

“I think our headline roster is pretty diverse, and they're all really respected and different artists,” Max Merrifield, artistic executive director of the festival, said at the lineup launch back in April.

“Yeah, I'm really happy with the headliners this year, and I think Sudburians will be too.”

Tickets are available at nlfb.ca or Old Rock Coffee, Jett Landry Music and the Home Hardware locations in Lively, Hanmer and on Bouchard St. Full festival passes cost $90 each, tax in.