Not too early to buy tix: YES Theatre promises 'our biggest season yet!' 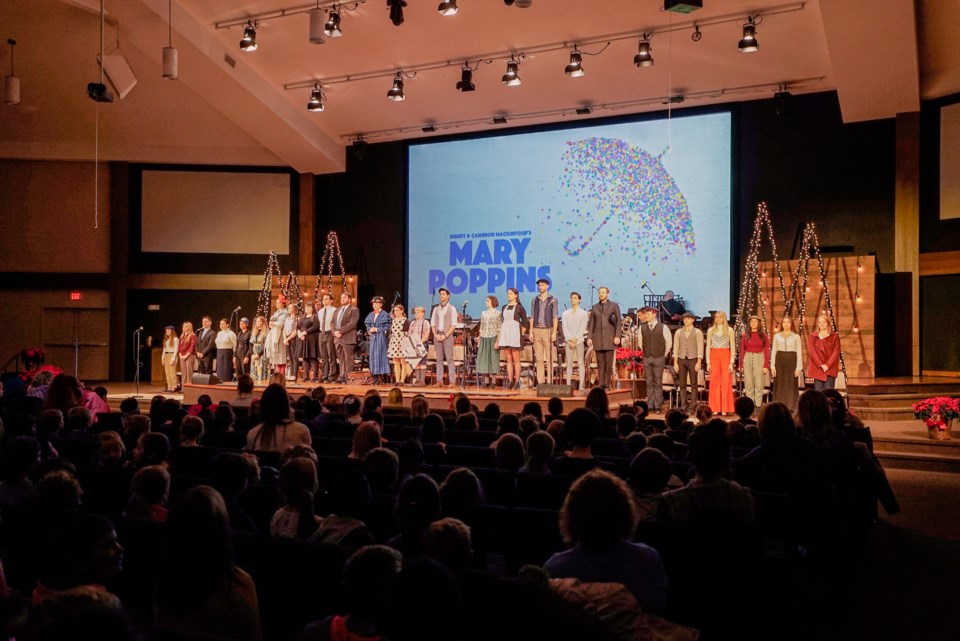 Fresh off the heels of this month's production of “Mary Poppins,” YES Theatre is announcing its 2020 summer repertory festival productions, which run July 10 to Aug. 2 at Sudbury Theatre Centre.

One of these productions is “A Chorus Line,” which will be directed by Jeannette Lambermont.

“A Chorus Line” is a stunning concept musical capturing the spirit and tension of a Broadway chorus audition. Exploring the inner lives and poignant ambitions of professional Broadway artists, the show features one powerhouse number after another.

Memorable musical numbers include “What I Did for Love,” “One,” “I Can Do That,” “At the Ballet,” “The Music and the Mirror” and “I Hope I Get It.”

A brilliantly complex fusion of song, dance and compellingly authentic drama, “A Chorus Line” was instantly recognized as a classic, said a press release.

The other production that's part of the repertory festival is Disney's “Newsies,” which will be directed by Steven Gallagher.
Based on the real-life Newsboy Strike of 1899, this new Disney musical tells the story of Jack Kelly, a rebellious newsboy who dreams of a life as an artist away from the big city.

After publishing giant Joseph Pulitzer raises newspaper prices at the newsboys’ expense, Kelly and his fellow newsies take action. With help from the beautiful female reporter Katherine Plumber, all of New York City soon recognizes the power of “the little man.”

“We are so excited to be bringing these passion filled EPIC musicals to the stage!” said artistic director Alessandro Costantini, in a press release.
“It will be our biggest season yet! After a record breaking 10th anniversary season, and opening of the 11th season with a smash hit — Mary Poppins with the

YES Orchestra we look forward to continuing to build our presence here in Sudbury to become one of the premiere musical theatre festivals in the country!”

YES Theatre also holds auditions for “A Chorus Line” and “Newsies” as well as its P.I.T. Youth Training Program Jan. 11-13.

Interested artists must prepare one musical theatre song and one contemporary monologue. There will be a dance call that takes place on the evening of Monday the 13th. Artists of all age ranges are encouraged to apply.

To book an audition spot, please email j.deeth@yestheatre.com. Each applicant will be given a 5-10 minute slot on a first come first serve basis.
YES Theatre is committed to fostering an environment of inclusivity, diversity and equity. The company encourages submissions from artists of all genders, ethnicities, abilities and identities.

Queen Elsa and Anna continue to warm hearts in Sudbury
Aug 5, 2020 7:00 PM
Comments
We welcome your feedback and encourage you to share your thoughts. We ask that you be respectful of others and their points of view, refrain from personal attacks and stay on topic. To learn about our commenting policies and how we moderate, please read our Community Guidelines.