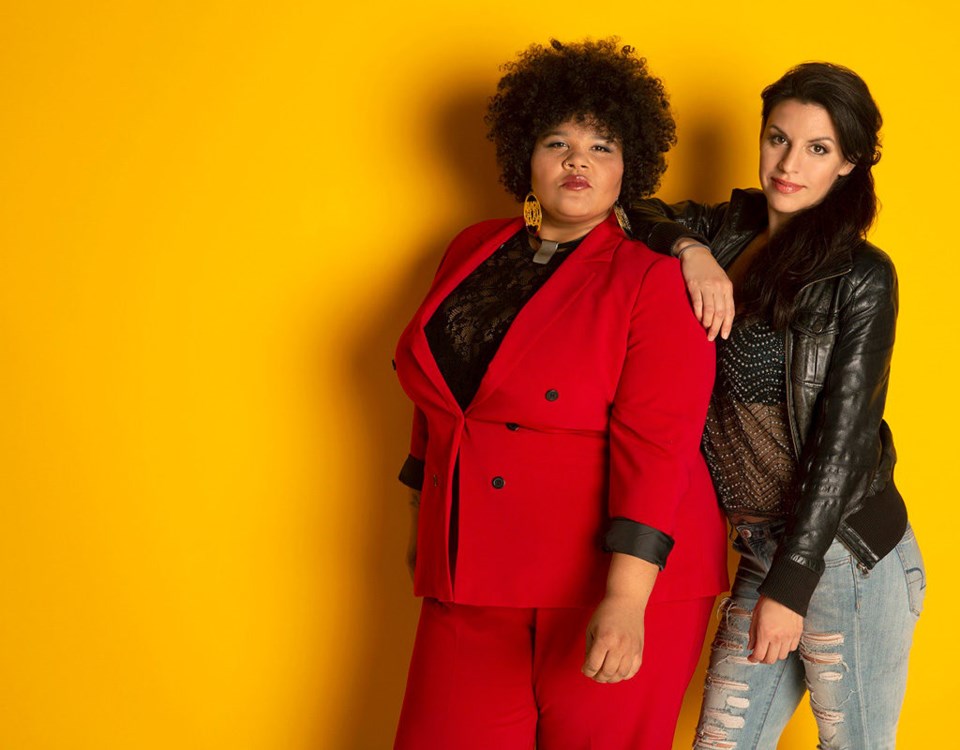 Described as bold, upbeat, immense and soulful with a cutting edge sound, Old Soul Rebel is a powerhouse duo, coloured by brass and driven by drums, who put a brand new shine on soul and rock n roll.

Formed in Vancouver in late 2015 by a like-minded need to sing stories of their past, core members, Chelsea D.E. Johnson and Lola Whyte started to swap songs.

With only a seven song demo under their belts, OSR has managed to grace many stages and festivals across Canada and through out BC. They have been interviewed and aired over radio waves as well as featured on various television segments.

Tickets are available for $10 advance or $12 at the door.

Check out the band performing on CTV's The Launch below.