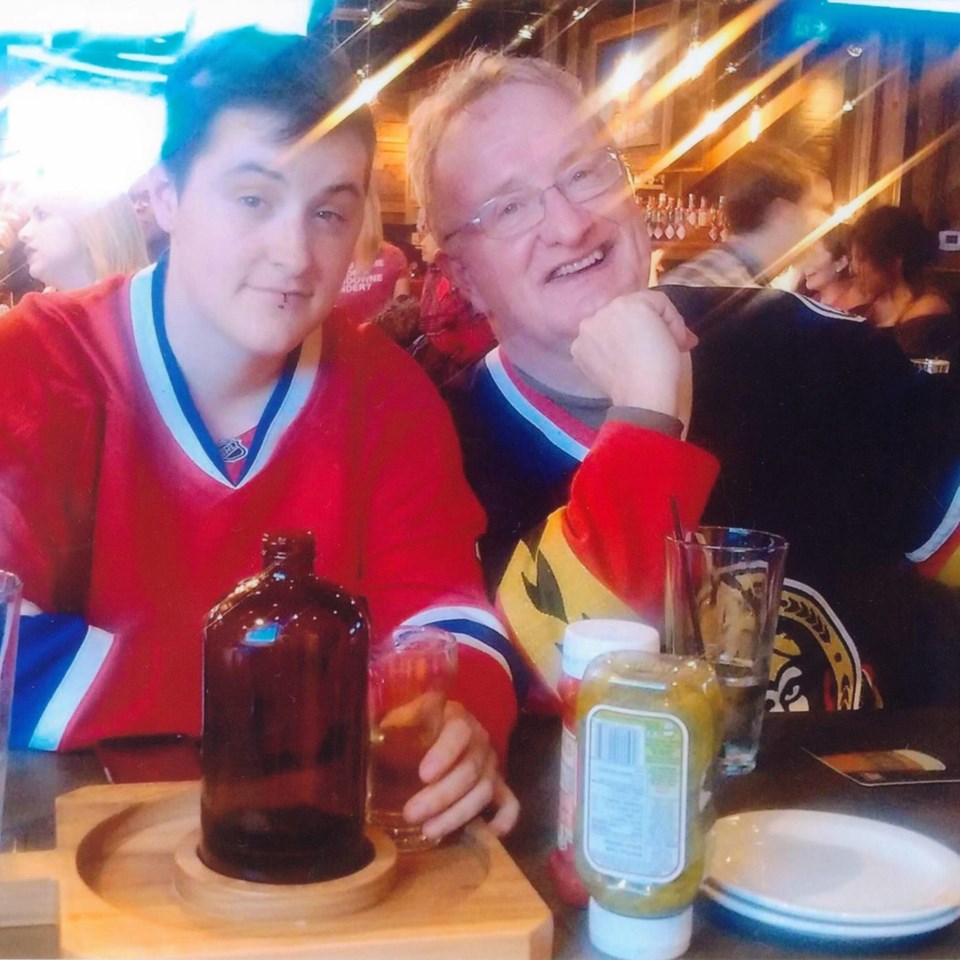 In 2016, Adam Prashaw died at the age of 22. The young man sadly drowned after suffering an epileptic seizure while in a hot tub.

His father, Rick Prashaw, former Nickel Belt MP Claude Gravelle's legislative assistant from 2011 to 2015, used to be another kind of father, too. He's a former Roman Catholic priest, having served at St. Andrew the Apostle Church here in Sudbury from 1984 to 1991, when he left the priesthood.

Rick has written a book called “Soar, Adam, Soar” that's both a biography and an autobiography of a father and the son who was once his daughter — Adam was a transgender man.

“I document his whole story on his gender quest for what we call, in the book, the boy in the mirror that he could never find.”

The “we” he refers to is he and his son; both names are listed as the author of “Soar, Adam, Soar.”

“He very much is the co-author, and I think that’s a special part of the book,” said Rick.

He uses social media posts written by Adam throughout his life as interjections in the story or as notes in the margin of the book.

There are 125 of them in total, including one Adam posted at 18, declaring to the world he’s Adam, and always has been.

“He, of course better than I, could tell his whole transitional story,” said Rick.

A book signing for “Soar, Adam, Soar” takes place at Twiggs in Greater Sudbury from 2-5 p.m. Sunday, Feb. 24. The book, which costs $22, can also be purchased online through Amazon.