Will be joined by Nigerien guitar sensation Bombino as co-headliner
0
Dec 6, 2018 9:00 PM By: Sudbury.com Staff 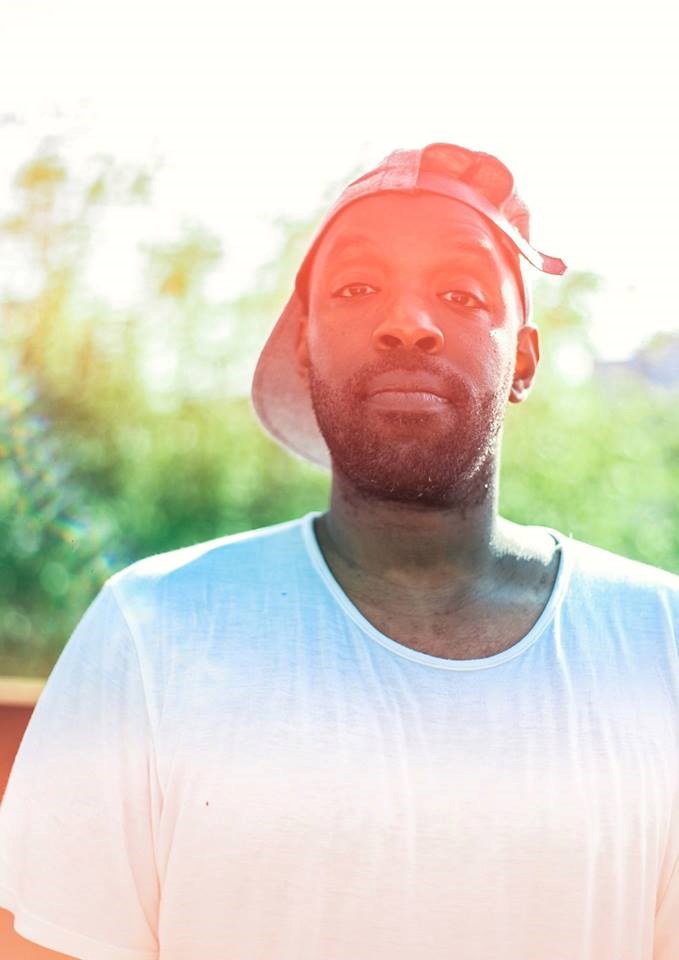 Canadian rapper Shad will be co-headlining Bloom 2019 in March. (Supplied)

This will be a brand-new, multi-venue festival, dedicated to presenting a diversity of music with roots all around the world. World, folk, indie, rock, pop, hip-hop and more.

Co-headlining this event will be rapper Shad and desert-blues-rock guitar sensation Bombino.

An extremely limited quantity of these combo packages are available for only $100 each (45 per cent off gate price), until Friday, Dec. 7 at midnight. Passes are currently available online only, at nlfb.ca.

On their own, early bird full festival passes for Bloom 2019 are currently available for $50 each. Due to venue capacity, tickets at all levels will be in very limited quantities. Individual concert tickets are not yet available.

Anchoring the festival lineup, will be guitar sensation Bombino, who has been called ‘the world’s best guitarist’ by Noisey and ‘the Sultan of Shred’ by the New York Times.

All over the world, the grainy hypnosis of his horizontal grooves, the virtuosity of his guitar style and aerobic explosiveness of his stage shows have hooked a broad gamut of fans, ranging from grey-bearded rock and blues habitués, to  world-music devotees to young hirsute hipsters -broad enough to include the Rolling Stones, Arcade Fire, and Queens of the Stone Age.

The Black Keys and The Dirty Projectors are also known Bombino enthusiasts, with members of both groups taking on production duties for two different, acclaimed records.

If you boil down Shad’s trajectory as a hip-hop artist up to this point, it all comes down to love. At a show, his people stare up at him with unconditional amounts of the stuff and he has used his platform as a rapper, a musician, and a writer, to search for and highlight all the love this hard world has to offer.

Shad’s family settled in London, Ontario after fleeing the Rwandan genocide. He came up like a lot of first-generation Canadian kids, with this cultural duality and the sense that this good country had some baggage that he’d have to unpack someday. He has a Master’s degree, which he earned living in Vancouver for a few years but has since settled in Toronto.

These artists are just the first round of lineup to be announced for Bloom 2019, with more details to be announced in the coming months. Plans for the celebration also include: a pay-what-you-can concert for all ages on March 9; internationally flavoured DJ dance parties; and surprise pop-up performances.

Current festival venues are The Grand Nightclub, The Townehouse Tavern, and Little Montreal, all on Elgin Street in downtown Sudbury.

Several more venues are expected to be announced.

Retired HSN social worker releases book on mindfulness
Feb 22, 2020 11:59 AM
Comments
We welcome your feedback and encourage you to share your thoughts on this story. We ask that you be respectful of others and their points of view, refrain from personal attacks and stay on topic. To learn about our commenting policies and how we moderate, please read our Community Guidelines.