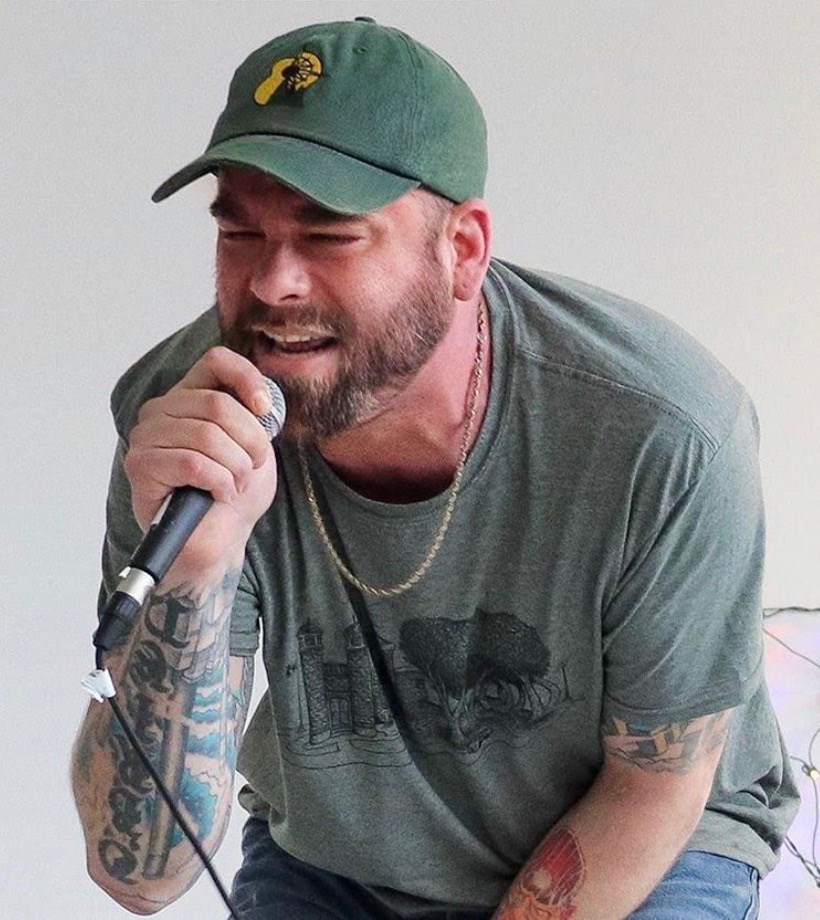 O'Brien, also known as OB or OreBody — he works as a miner here in Sudbury for his day job — said it's a real-life account of his own struggles with addiction and depression.

He wrote the song when he was at “rock bottom,” going in and out of rehab. O'Brien said honestly and truthfully writing about his problems has given him the power and strength to overcome them one day at a time.

He said he lost four friends who were like brothers, whose deaths were all in one way or another related to addiction — two to overdoses, one to suicide and another to murder.

“It's worse than ever out there,” O'Brien said, adding that addicts aren't just the stereotype of a homeless person — they could be a family member or someone who gets up to go to work every day.

“We're going through some really dark times, especially in Sudbury.

“I don't know all the statistics, but I'm sure they're horrific … I feel like we're so programmed to be like 'That's how you have fun.' There's so much more to life
than going to get wasted every weekend.

“It's really, you get better or you die. There's no in between.”

O'Brien offers a message of hope to those going through some of the same struggles he has dealt with — help is out there, and recovery is possible.

He said he wants the song to go viral to spread awareness for people that suffer from addiction and mental health issues.

O'Brien released the single close to Christmas, “notoriously the hardest time of year for people that suffer with mental health and addictions, as well as family that have lost people to addiction and mental health.”

“Strangers” is the last single from O'Brien's debut full-length album, My Drift, released in early 2019 and produced by Juno Award-winner Fresh Kils.

It deals with a number of different subjects beyond addiction and mental health, including the dark side of religion (as per his single “Groundhog Day”).

The music video for “Strangers” was shot and directed by Daniel Jardine, and features scenes from O'Brien's hometown of Copper Cliff, including the townhouse where he spent part of his childhood.

A press release said the video is an “artistic embodiment of the cry to take a closer look at the substance abuse, mental health and high depression rates in our modern age.”

O'Brien has a new EP in the works that drops on Valentine's Day. “It's a love story — a concept record — and it's going to be called Mickey O'Brien: Twin Flames.”

If you're interested in checking out the album MyDrift, it's available to stream on online platforms including iTunes and Spotify.

You can check out the music video for “Strangers” below. Please note it does feature some strong language.

Sudbury songwriters invited to enter Labour Day Song Contest
Aug 7, 2020 9:00 PM
Comments
We welcome your feedback and encourage you to share your thoughts. We ask that you be respectful of others and their points of view, refrain from personal attacks and stay on topic. To learn about our commenting policies and how we moderate, please read our Community Guidelines.