Sam Roberts Band revealed as one of NLFB's 2019 headliners 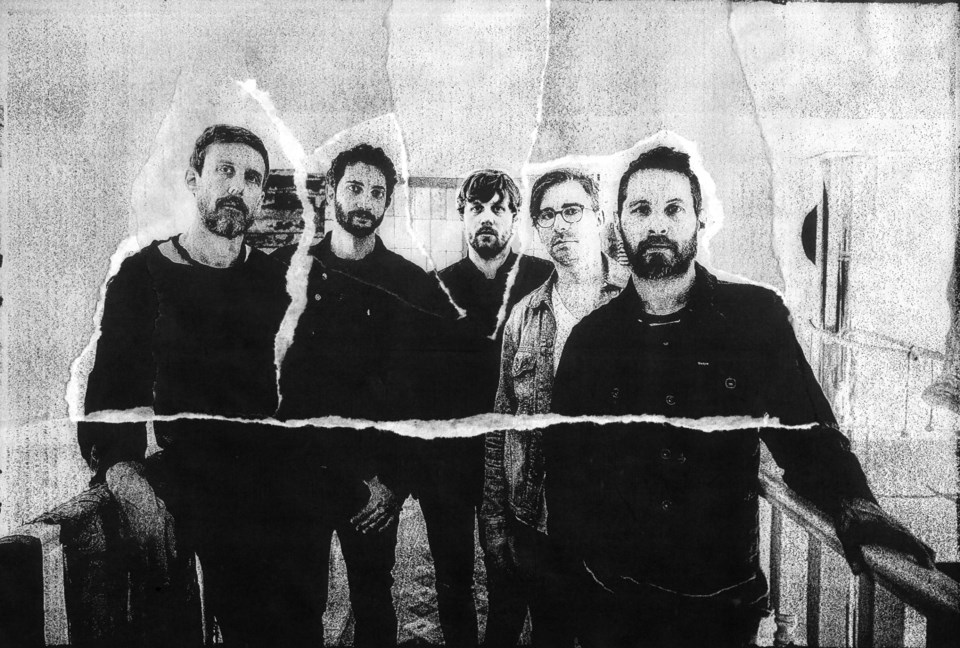 Six-time Juno Award winning Sam Roberts Band has been announced as one of the headliners at this year's Northern Lights Festival Boréal, which runs July 4-7 in Bell Park. (Supplied)

The six-time Juno Award winning Sam Roberts Band has been announced as one of the headliners at this year's Northern Lights Festival Boréal, which runs July 4-7 in Bell Park.

William Prince is also being announced as part of the roster.

“This major songwriting talent has been impressing everyone with his skills, including us,” said NLFB artistic/executive director Max Merrifield.

Prince is a Juno winning singer-songwriter whose music is full of emotionally charged experiences that linger in memories.

One of the festival’s strengths is the ability to program a little something for everybody, including the youngest music lovers around. NLFB said it is thrilled to announce family headliner Al Simmons.

A multiple Juno winner, Simmons is a veteran of one-man, multi-prop and costume, music-filled, fun and educational – but still off-the-wall — family performances.

Festival-goers will reflect on and be inspired by the music and poetry of Leanne Betasamosake Simpson - a renowned Michi Saagiig Nishnaabeg artist, musician, poet and writer, who has been widely recognized as one of the most compelling Indigenous voices of her generation.

Her band is made up of other talented artists, who will perform their own sets throughout the festival: indie-rocker Nick Ferrio, Juno nominated Cree cellist Cris Derksen, and Toronto-based Anishinaabe singer-songwriter Ansley Simpson.

Showcasing the amazing musical talent of Northern Ontario is a big part of what binds the festival to the community. In this spirit, the festival will present singer-songwriter Kevin Closs.

Closs won the festival’s prestigious Jackie Washington Award in 2002 and the (Sudbury) Mayor’s Celebration of the Arts Exceptional Achievement Award in 2016.

Singer-songwriter Jennifer Holub will also make a return to NLFB, behind her captivating, haunting folk-pop release The Reckoning (2018).

Witty, fresh Canadian folk voice Ben Sures will make a return to NLFB, in part to promote his new children’s book "The Boy Who Walked Backwards." The book is based on a song of the same name is a moving story about a young Anishinaabe boy named Leo and his family in Serpent River First Nation.

Also appearing will be a wholly unique (and often hilarious) band called The Burning Hell, currently P.E.I.-based. The songwriting is wise and naive, cynical and life-affirming. There are songs about seagulls, shopping malls, and the similarities between love and hurricanes.

This is just a little slice of the musical party paradise that will be Northern Lights Festival 2019. More festival news will be announced in the coming months, including respected headliners, arts & family activities, and a slew of new musical discoveries.