Scott and Tessa are retiring, but not before their show comes to Sudbury Arena 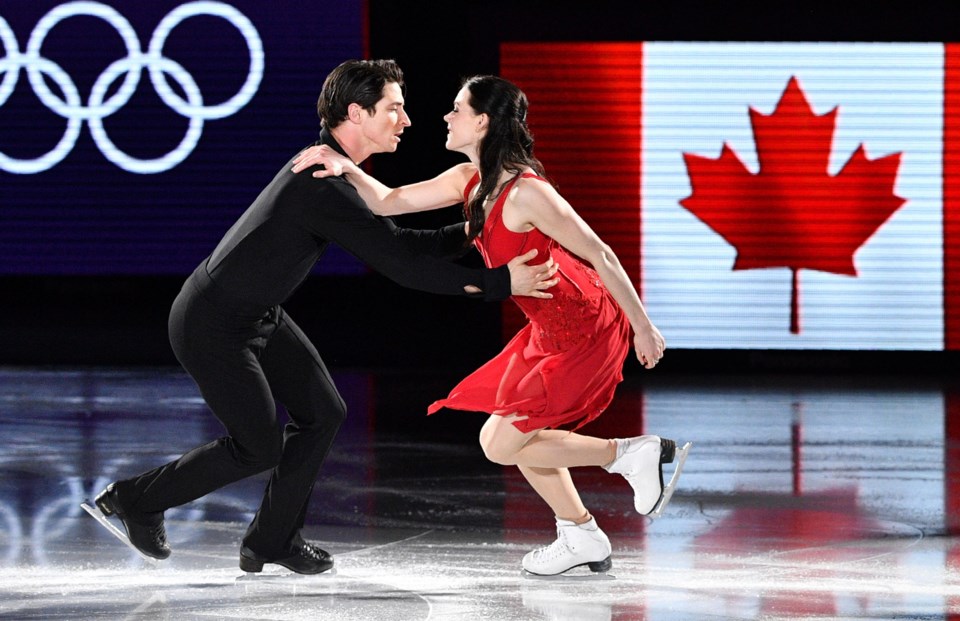 Olympic gold medal-winning ice dancers Scott Moir and Tessa Virtue recently announced their retirement, but they're not hanging up their skates before they go on a cross-country tour.

The pair's Rock the Rink tour will make a stop at the Sudbury Arena Nov. 1. The show starts that night at 8 p.m.

Opening the show will be featured special musical guest Birds of Bellwoods.