Guinness World Record once held by Sudbury's Evolutionary band in 2007 could return to the Nickel City March 7
Mar 3, 2020 9:00 AM By: Sudbury.com Staff 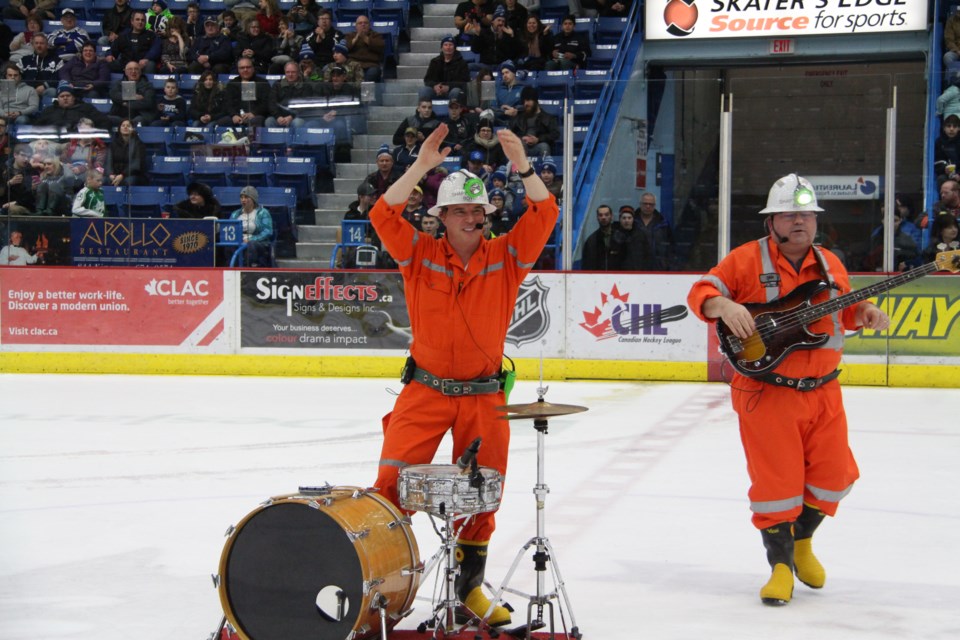 Sudbury's Shaft Bottom Boys will attempt to bring the title of the Deepest Underground Concert back to the Nickel City on March 7.

Sudbury held the Guinness World Record in April 2007 after Confed's Evolutionary band performed at the 3,400 level of Inco's Copper Cliff North. But it wasn't long until that record was overtaken by the current record holder, a heavy metal band named Agonizer, who performed at a depth of 4,169 feet, 11 inches in Finland on Aug. 4, 2007.

The Shaft Bottom Boys plan to break the current record this Saturday by rocking out at 6,200 feet in the Creighton Mine.

The event will be adjudicated by official Guinness adjudicator Kaitlin Vesper, and witnessed by vice president of creative at Guinness World Records, Paul O’Neil.

O’Neil has been involved in the development of Science North’s new exhibit, The Science of Guinness World Records, which opens to the public on the same day.

The Shaft Bottom Boys will attempt to break the record in support of Science North’s Summer Science Camps and Miners for Cancer and all funds raised will be evenly divided between those two causes.

Donations can be made payable to Science North by cheque. Science North will then administer the sharing of proceeds with Miners for Cancer.