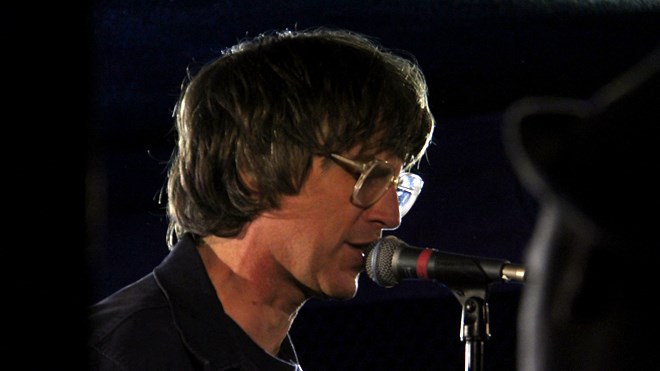 Halifax rockers Sloan played to an enthusiastic and packed Townehouse Tavern on April 6.

The group is in the midst of its “One Chord to Another” 20th anniversary tour and not even an unseasonably snowy day could keep the band or their fans from rocking out on Wednesday night.

Best known for their 90's hits like “Underwhelmed”, “Money City Maniacs” and “The Good in Everyone”, Sloan have had great staying power, releasing more than 10 albums, and receiving Juno Award nominations as far back as 1994 and as recently as 2012.

"One Chord to Another" stands as their lone Juno win, with the 1996 release bagging best alternative album.