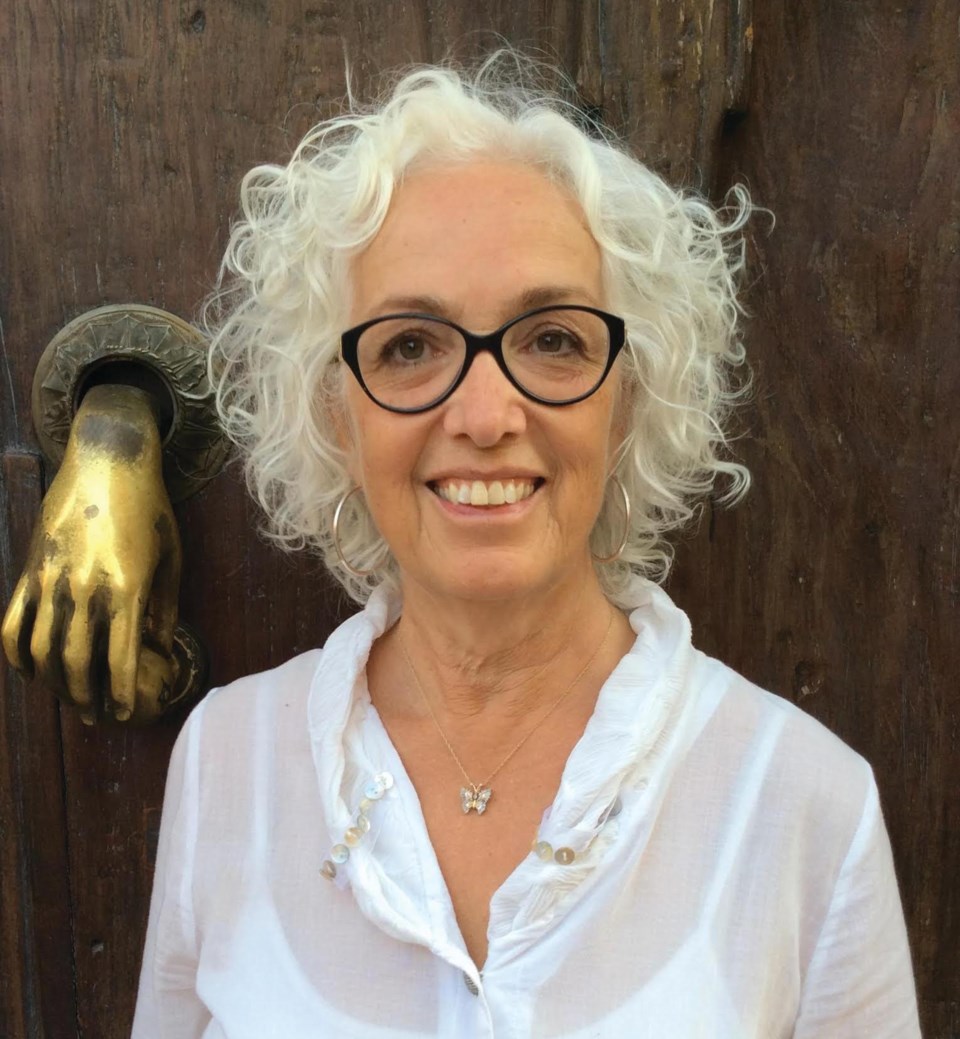 Merilyn Simonds is the author of 17 books, including the creative non-fiction classic, The Convict Lover, a finalist for the Governor General’s Award and inspiration for Judith Thompson’s recent play, Hot House. She's one of the guests at Wordstock Sudbury Literary Festival, set for Nov. 2-4 in downtown Sudbury. (Supplied)

The fourth edition of Wordstock Sudbury Literary Festival, set for Nov. 2-4 in downtown Sudbury, has once again pulled in a stellar line-up of Canlit stars, said a press release issued by the festival.

“We will have a few more surprises to share closer to the festival but we can say that we are particularly excited about our line-up for this year.”

Simonds is the author of 17 books, including the creative non-fiction classic, The Convict Lover, a finalist for the Governor General’s Award and inspiration for Judith Thompson’s recent play, Hot House.

In 2014, Micheals burst upon the literary scene with his Giller Prize winning debut novel, Us Conductors.

Adler is the author of Wrist, an Indigenous monster story released last spring, while Metis author Dimaline is known for her novels, A Gentle Habit and The Girl Who Grew a Galaxy and will be bringing us her just-released novel The Marrow Thieves.

The festival will also showcase regional writers such as poets Kim Fahner and Roger Nash, who will be talking about their new releases coming this fall, as well as Nina Nesseth debut book The Science of Orphan Black, which decodes the science behind the popular sci-fi series Orphan Black.

All events take place in multiple venues within walking distance in Sudbury’s downtown core. More details will be announced in the coming weeks and Early Bird Festival Passes will go on sale in September.

Sudbury woman raised more than 190 Monarch butterflies in her backyard
Aug 7, 2020 1:00 PM
Comments
We welcome your feedback and encourage you to share your thoughts. We ask that you be respectful of others and their points of view, refrain from personal attacks and stay on topic. To learn about our commenting policies and how we moderate, please read our Community Guidelines.