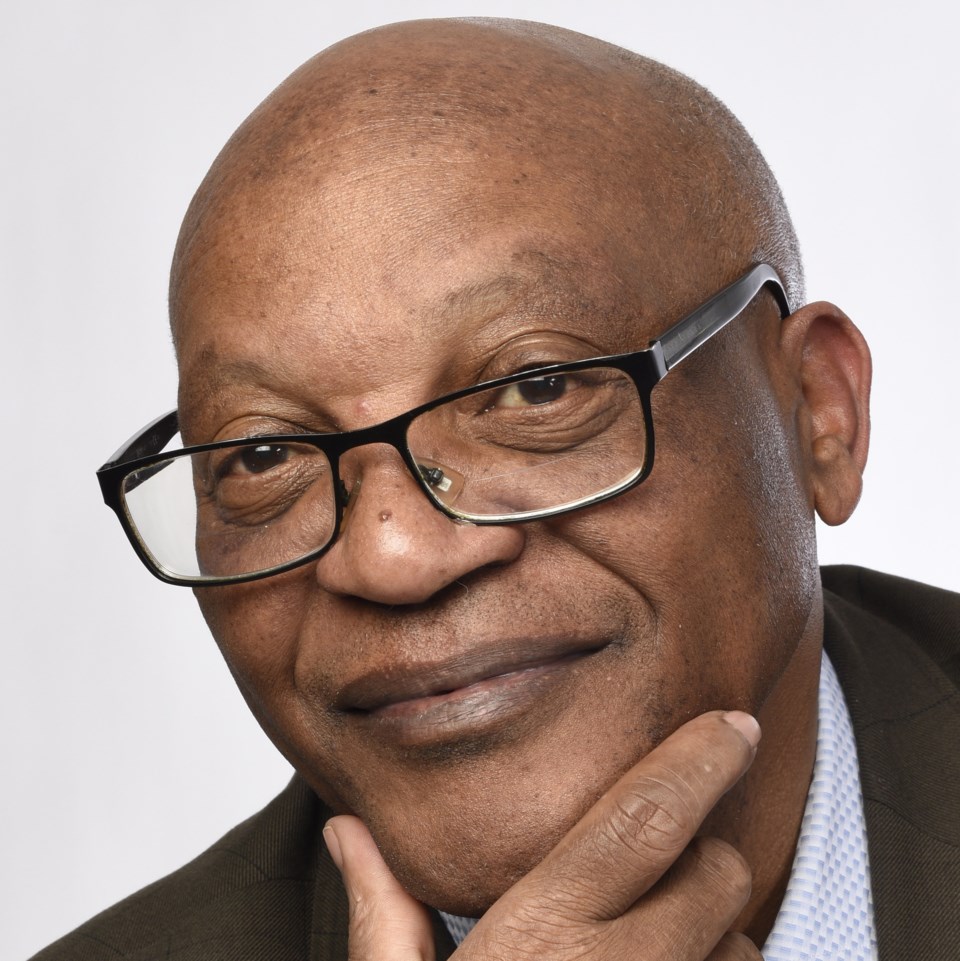 Sudbury is home to a best-selling novelist you have probably never heard about.

That's because Melchior Mbonimpa is a French-language writer and if you can't read French, you can't enjoy his novels such as "Les morts ne sont pas morts," which won the Prix Christine-Dumitriu-Van-Saanen from the Salon du livre de Toronto in 2006.

The African-Canadian writer teaches religious studies at the University of Sudbury. He has lived in Sudbury for 30 years but East Africa is very much on Mbonimpa's mind. His latest book is set in an unnamed East African country and Canada.

Mbonimpa was born in Burundi, a French-speaking country bordered by Rwanda to the north. The country has suffered ethnic conflict between the majority Hutu people and the Tutsi minority since the country became independent from Belgium in 1962.

After leaving Burundi in 1987, he didn't return for many years because it would have been dangerous for him to do so, he says.

There have been political changes in recent years and he has visited his homeland although Canada warns against travel to Burundi "due to ongoing political tensions, civil unrest and armed violence."

His new novel "is more or less a true story (of the times) but it is not my story...but when you write, automatically there is something of you in it," says Mbonimpa.

"Au sommet du Nanzerwé il s'est assis et il a pleuré" is about "an African young man who flees his homeland. Mupagassi doesn’t feel he is targeted but he knows his brother is wanted by the authorities to kill him. He has secret information and he does not know how to deliver it to his brother. He wants to convince his brother to flee. So, he proposes to flee with him to make him believe it is serious."

The brothers stay in a refugee camp for two years and meet up with another boy who is albino -- a very dangerous identity in Africa. They improve conditions at the camp for children and start a school.

His brother and friend join the armed rebellion but the hero "thinks his homeland is lost forever."

He goes to university and eventually moves to Ottawa. He has a family and becomes a teacher and later a diplomat. Mupagassi feels some guilt for not staying in his homeland and fighting to overthrow oppression.

Much of the book is the story of an immigrant in Canada, something Mbonimpa knows well and a theme in some of his other novels.

His books have a following among francophones in Canada and Europe. Recently he discovered a Finnish scholar had written a critique of his seven novels.

Mbonimpa agrees with some of what she wrote, but not everything.

"Once you publish a book, the reader has the right to read it their own way, from their own point of view,” he said.

The professor, who has a doctorate in theology from the University of Montreal, has also written five books on African politics.

According to a Radio-Canada profile, Mbonimpa appeared as an expert witness at the International Criminal Tribunal for Rwanda, in Arusha, Tanzania in 1999. In 2000, he participated in workshops in the Netherlands on peace in Burundi, and was a speaker at a symposium of Catholic Bishops' Conferences of the African Great Lakes countries.

In 2019, Mbonimpa was named one of the 25 most important Black-Canadian personalities in Franco-Ontarian culture by Radio-Canada.

"I have nothing to say about that. They did not ask me," he says, humbly.