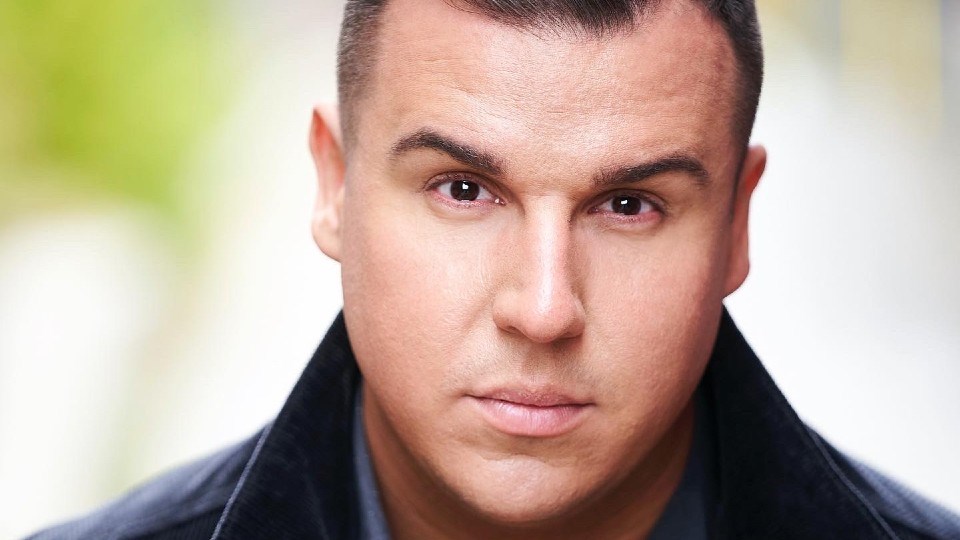 “On July 22 we are pleased to be hosting Ontario’s funniest and hottest stand-up comics, Eric Johnston,” said Sudbury Performance Group president Mark Mannisto. “We have arranged for two live-streaming options for the show; both via Zoom and YouTube Live.”

A professionally trained entertainer, Johnston was educated at both Humber College Theatre Arts and the prestigious Vancouver Film School.

An agile, high energy and diverse performer, Johnston stars in the International Children’s show “Splatalot,” which is seen on major networks in over 170 countries around the world (including Netflix) by day, and performs nightly on some of the top comedy stages and Comedy Festivals in North America. Eric has begun to make a splash in the American market with sold out shows in Chicago, New York City, New Jersey, Detroit, and Atlanta.

He was invited to The World Famous Comedy Store in Hollywood where he performed alongside world-renowned comedians including fellow Canucks Russell Peters, Tom Green and Jeremy Hotz.

Most recently, he toured Canada coast to coast on his three-month-long, 75 show “Small Town Tour” where he performed his full hour one man show in major markets and in towns as small as 150 people.

Every day is different for Johnston, but one thing is for sure, he shows no signs of slowing down.