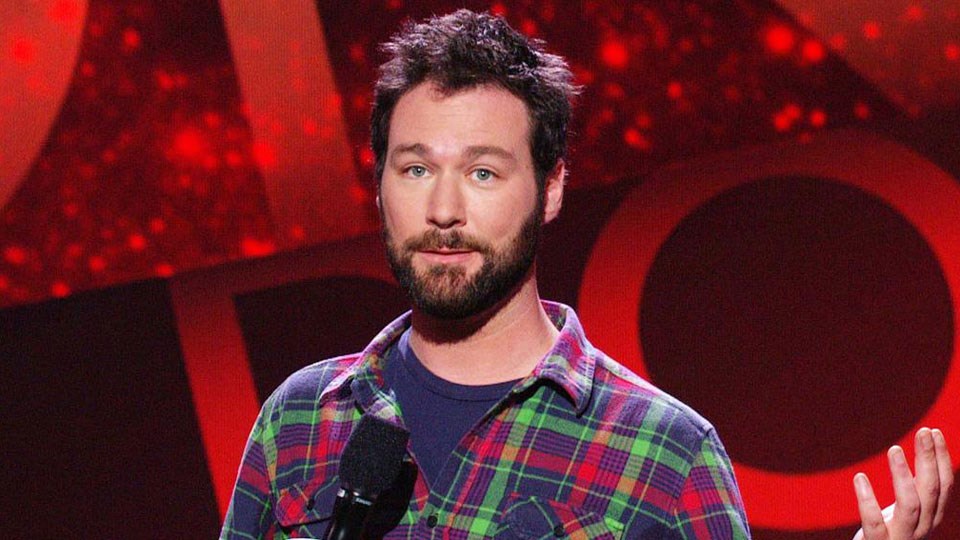 “Jon is a fantastic comic,” said Mark Mannisto, president of Sudbury Performance Group, in a press release. “We are really excited to have him here in Sudbury, and we think it’s going to be an amazing show.”

Dore is a talented Canadian writer and actor that has infused his comedic abilities into numerous hit television shows and films.

In addition to recently wrapping his stand-up special for Comedy Central, he was the series lead in the CBS pilot, The Half of It, played a memorable guest star role on CBS’ Emmy Award-winning hit series How I Met Your Mother, and played a lead role on ABC’s How to Live With Your Parents.

Dore has had multiple guest appearances on Conan, Baroness von Sketch Show, @Midnight, Inside Amy Schumer, and Hart of Dixie.

His film credits include Corpse Tub, Stag, Teen Lust, The Pickle Recipe opposite Lynn Cohen, and the indie film, Gus. In addition to acting, Dore has an impressive writing résumé that includes The Comedy Network’s The Jon Dore Show, CBC’s Just for Laughs, and HBO’s popular Funny as Hell.

You can also see Dore host eight episodes of The Stand-Up Show on the Comedy Network from July 2019’s Just for Laughs Comedy Festival in Montreal.

Check out these great upcoming local shows
Feb 14, 2020 6:00 PM
Comments
We welcome your feedback and encourage you to share your thoughts on this story. We ask that you be respectful of others and their points of view, refrain from personal attacks and stay on topic. To learn about our commenting policies and how we moderate, please read our Community Guidelines.