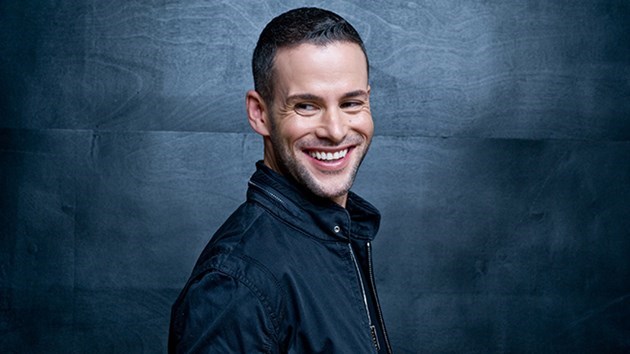 Joey Niceforo will be back in his hometown on Dec. 7 to give a special sneak peek of his first full-length solo album 'Priceless'. (File)

On Thursday, Dec. 7, hometown boy Joey Niceforo will perform in Sudbury, at All Nations Church.

Niceforo will be performing in concert a selection of his favourite pieces, some holiday songs, as well as officially premiering songs from his upcoming album ‘Priceless’; recorded with a full orchestra at Abbey Road Studios in London, England.

With a singing career spanning more than a decade under his belt, the former Canadian Tenor and Sudbury native spent the better part of 2015 and 2016 working towards the release of his first full-length solo album -  Priceless.

This privately funded endeavour was remarkable for Niceforo, and at times an overwhelming experience.

“The first time I walked in and heard the orchestra play, I had tears in my eyes,” Niceforo said when reflecting on his introduction to the legendary studio, and the full orchestra that would be backing him up.

After a lengthy creative process, Niceforo feels the album is a piece of his heart and soul, ready to be shared.

Before the broader, international release of this production, Niceforo insists on an intimate sneak peek of Priceless, to be performed in his hometown.

The album includes tracks by artists such as Abba, Tom Waits and Sir Elton John, to name a few, with each song deconstructed then arranged into beautiful and complex orchestrations.

The reimagined songs were produced and recorded with a full orchestra, bringing to life an accessible, yet well-composed style of music Niceforo has coined ‘New Classic’.

Tickets are $40 and are available online at tickets.sudburyteatre.on.ca.