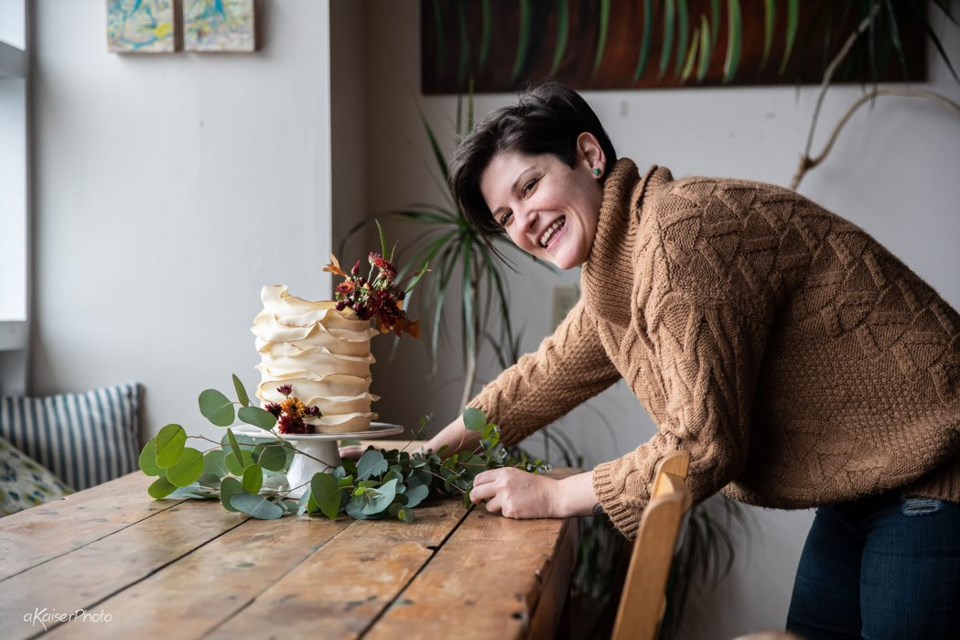 Sudbury’s Guilty Pleasures Bakeshop has been named a winner in the Best Cakes category in Rent My Wedding Magazine’s 2020 Best of the Best Awards.

Guilty Pleasures Bakeshop has received international recognition since its inception in February 2018.

In the past year alone, the bakeshop claimed the 2020 International Wedding Award, received a nomination for the American Cake Awards, and bakeshop boss Justine Martin was named Cake Designer of the Year.

“I am continually amazed by our community’s unwavering support,” Martin said in a press release.

“Even through COVID-19, our community both locally and nationally has not only shown financial support through purchasing, which has allowed me to continue pursuing my passion, but, they have also continued to advocate on our behalf, nominating and voting in award programs that help us gain industry recognition and open professional doors that otherwise wouldn’t be available to myself or this little northern bakeshop.”

Winners of the 2020 Best of the Best awards were determined through an online poll. Each year, hundreds of finalists are nominated with more than 10,000 votes cast.

The top five vendors with the most votes in each category are selected as winners. These winning vendors are included on the annual Best of the Best List  and the number one vendor in each category will be featured in Rent My Wedding Magazine.

Originally scheduled for 2020, the awards were postponed due to COVID-19 and are scheduled to take place April 24 in Miami, Florida, as part of the SoFlo Cake and Candy Exposition, the world’s largest and most interactive cake and candy expo.

Martin has also been named a finalist for the American Cake Awards in the Rising Star of Canada category; whose winner will be announced at the same event.

Guilty Pleasures Bakeshop permanently closed its Cedar Street location in downtown Sudbury but the shop is operating from a fully licensed commercial rental kitchen while the new uptown location is under renovation.

Find more information on Guilty Pleasures Bakeshop and how to place your order here.