The massive mural on the wall of the old St. Joseph's Hospital has transformed a drab brick building decaying on the shores of Ramsey Lake into a celebration of colour.

Love it or hate it (and make no mistake, the mural has its supporters and detractors), there's no denying the project was a massive undertaking for the artist, RISK, a.k.a. Los Angeles-based artist Kelly Graval, and his team.

Between a bit of rain, numerous thefts of equipment over the course of the 12 days and the challenges of the building's architecture and the landscape upon which it sits, the mural — more than 70,000 square feet in size — is impressive. 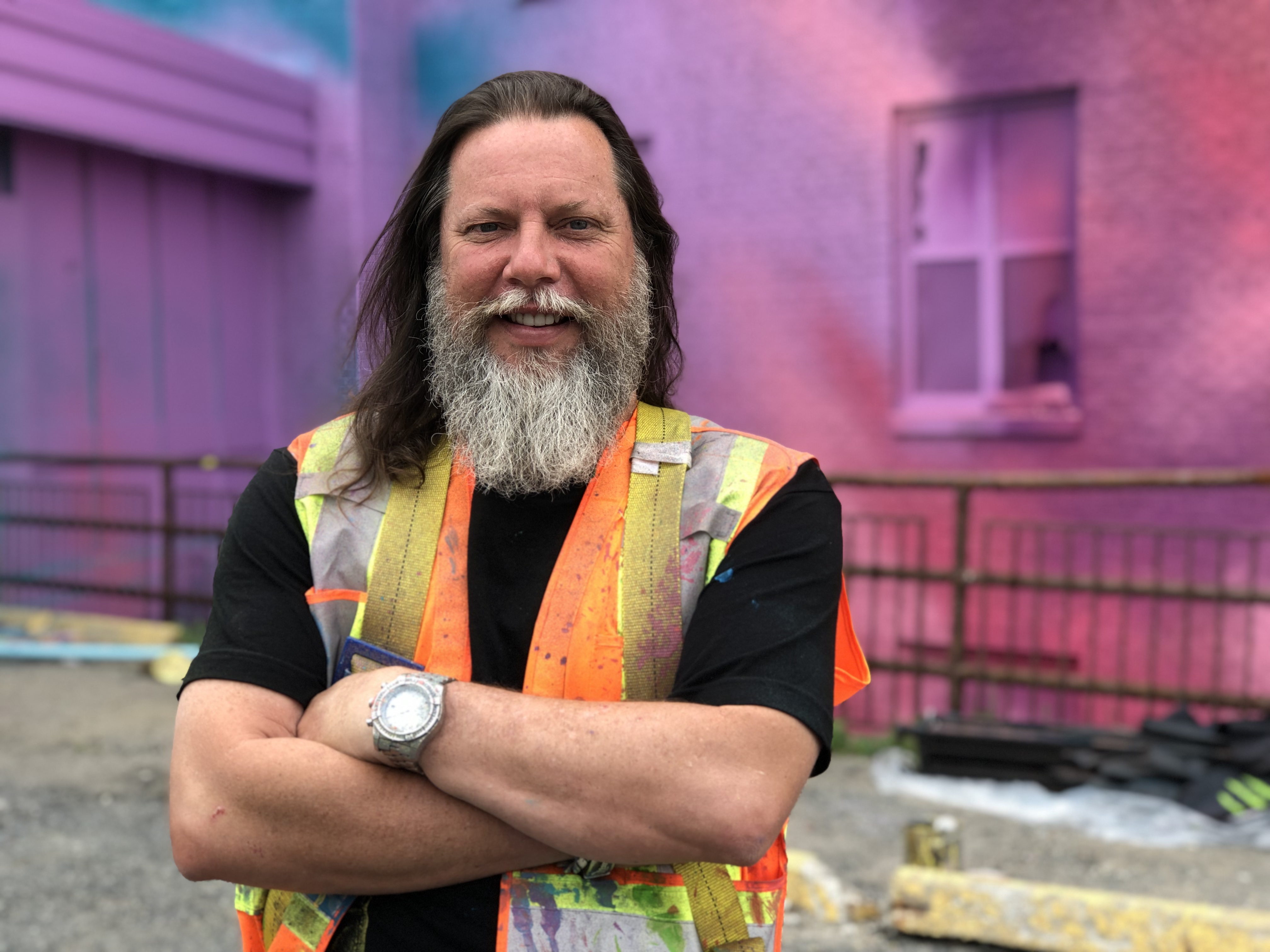 Up Here says the project, a swirling mass of rainbow colours and huge butterflies, is the largest mural in Canada, more than 50,000 square feet larger than the 20,000-square-foot photo realistic wolf that adorns an apartment building in Thompson, Man.

Given the momentous nature of the undertaking, Sudbury.com decided the project was perfect to immortalize with a timelapse video. Led by new media reporter Heather Green-Oliver, with the assistance of new media reporter Keira Ferguson and reporter Matt Durnan, our crew was on-site with RISK and his team for the entire project, capturing the process.

Special shout-out to Bertrand Productions for the awesome drone footage they provided.

Enjoy the video above and tell us what you think of the mural in the comments below. 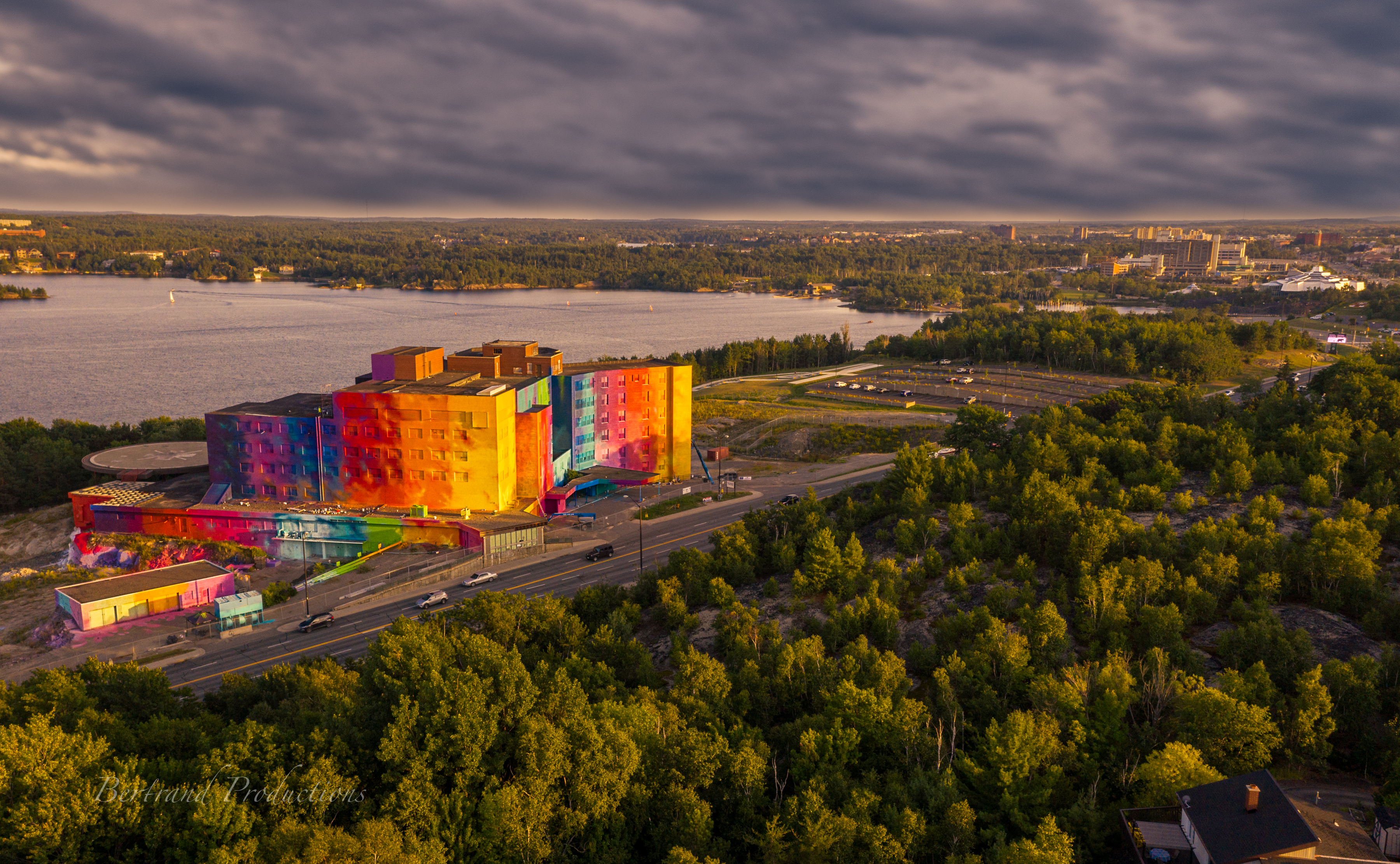 Mary-Liz Warwick: A passion for education

Can I Let my Child Stay Up Late for the Holidays?

December Pairing of the Month