'Touched the lives of many': Former Cambrian music prof John Hannah has passed away 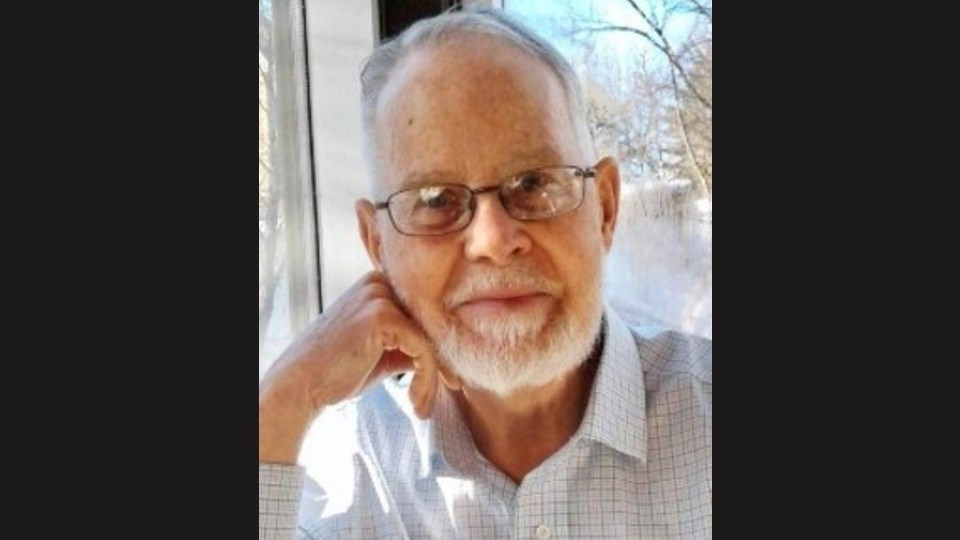 John Hannah, a music professor at Cambrian College for nearly 30 years, passed away Jan. 4 at the age of 77 after a lengthy period of declining health.

Hannah’s obituary said he was raised in Shediac, New Brunswick and pursued studies in piano performance at Acadia University and Boston University.

Upon completion of his studies, he taught piano privately in Saint John, New Brunswick, where he was very well known in the community, and he also assumed the position of organist at St. John’s (Stone) Church.

In 1973, Hannah moved to Sudbury, where he became the head of Piano Studies at Cambrian College until he retired in 2001. He was the organist and choir director at the Church of the Epiphany for close to 20 years.

“Through his countless performances and associations with other musicians, John touched the lives of many with his skill and artistry on the piano and organ,” said his obituary.

“Those who knew and worked with John found him to be an easy-going, practical man, dependable and generous, helpful to everyone. He was dedicated to his art and enjoyed a deep artistic life.”

One of his former students, Irmgard Hechler, who is well known locally as a vocal music instructor, paid tribute to Hannah on her Facebook page.

“From helping to design the music program at Cambrian in the 70s to directing music at Church of the Epiphany downtown, to accompanying students for recitals, auditions, and festivals, he could do it all,” Hechler said.

“His students all remember how brilliant he was as a teacher. I could barely read music when I started at Cambrian as I was self-taught by ear since I was a child. By the time I graduated the three-year program, I was starting level 6 piano. John was inspiring in his quiet way of speaking, each word hitting the bulls-eye.”

Hannah is survived by his wife, Marion Harvey Hannah, daughter Amy, and several other relatives.

A memorial service will be held at a later time at the Church of the Epiphany when provincial restrictions allow. The family is asking for donations to the Cambrian College Music Program - John Hannah Memorial Fund in lieu of flowers.