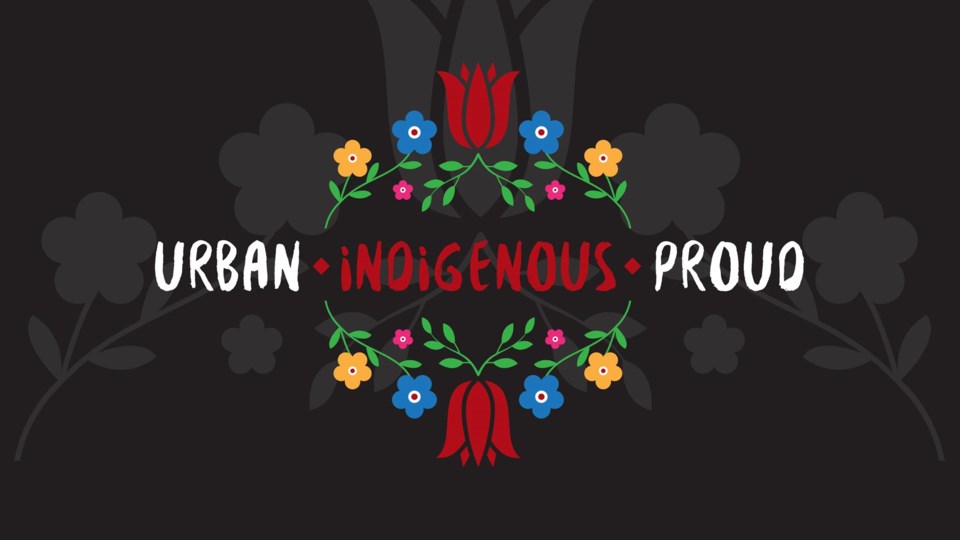 The film project is a partnership between the Ontario Federation of Indigenous Friendship Centres and the National Film Board of Canada.

The films celebrate successes in urban indigenous communities and give Canadians an opportunity to learn more about Indigenous people living in urban settings.

They also challenge stereotypes by offering stories created by indigenous communities and filmmakers.

“The films showcase the importance of content produced from an Indigenous perspective, and we respectfully invite you to join us for a great evening of film and culture.”

The film screening gets underway at the N’Swakamok Native Friendship Centre (110 Elm St.) at 6 p.m. Admission is free.