With Glowing Hearts: YES Theatre fundraiser is May 29

Event will feature hits by Canadian musicians
May 8, 2018 4:00 PM By: Sudbury.com Staff 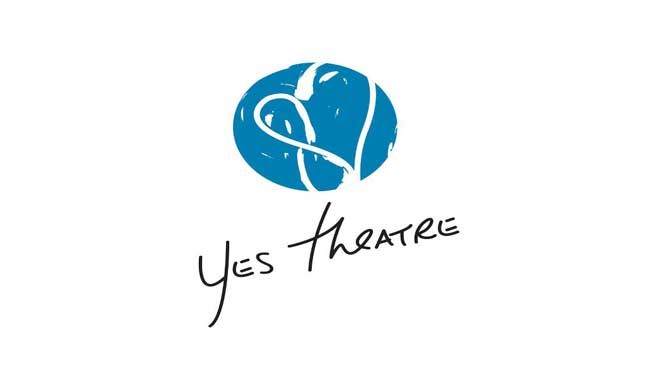 YES Theatre holds its biggest fundraiser of the year May 29. (Supplied)

YES Theatre holds its biggest fundraiser of the year May 29.

It will explore some of Canada's most profound voices. The evening will consist of some of our countries greatest hits by artists like Leonard Cohen, Joni Mitchell, Alanis Morrisette, Feist, Arcade Fire, Paul Anka, Justin Bieber, The Tragically Hip, Shania Twain and many more.

This audience will also be the first to hear about YES Theatre's tenth anniversary season, including a song from its new musical.

The concert will feature a live five-piece band, and more than 25 company members from past and present seasons.

Tickets are available in person at One Sky (125 Durham St.) during regular store hours. Visit www.yestheatre.com.