'You're a Good Man, Charlie Brown' is on at Theatre Cambrian, and we interviewed Snoopy 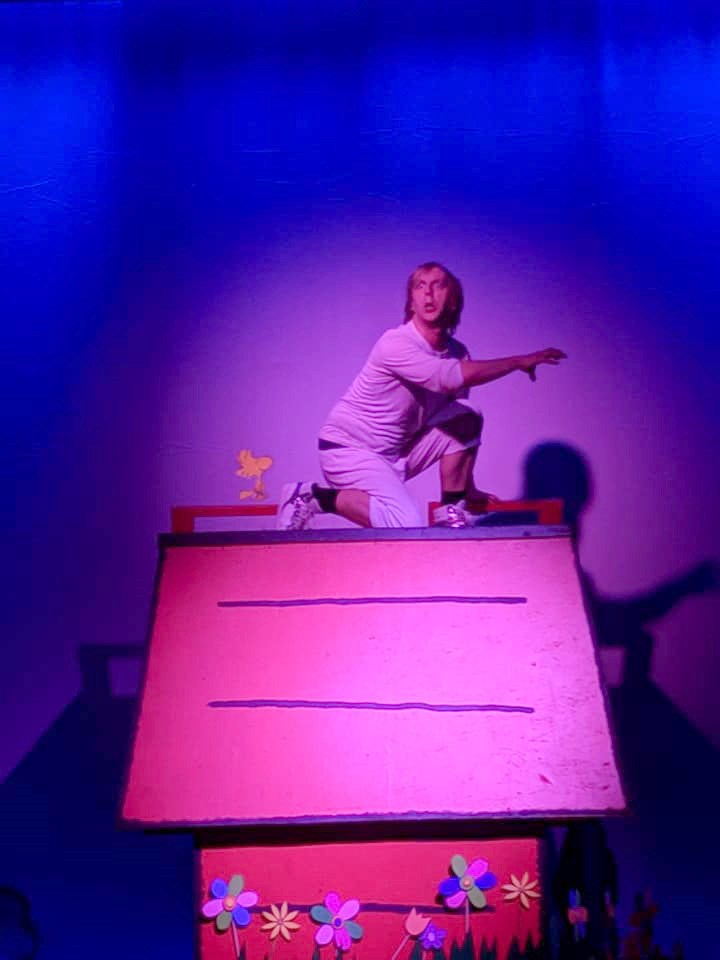 Jeff Burton said one of the first musicals he ever saw was “You're a Good Man, Charlie Brown” at Theatre Cambrian when he was 13 years old.

Although it was a good two decades ago, Burton said the experience left an impression on him. He's gone on to perform in many shows with the community theatre group.

“I fell in love with it, and wanted to play Snoopy right away,” Burton said.

All these years later, Burton has gotten his wish, as he's playing Snoopy in Theatre Cambrian's Feb. 28 to March 9 run of “You're a Good Man, Charlie Brown” alongside the other members of the Peanuts gang.

“It's such a blast,” Burton said. “I get all the fun parts — all the nostalgic Snoopy stuff, the Red Baron, thinking about suppertime. I get to chill out on the doghouse a fair bit. That's a nice little break.”

Burton said to expect all the classic Peanuts scenes, including the psychiatry booth and the kite-eating tree.

The production is being held at Theatre Cambrian's building at 40 Eyre St. Yes, the group is still using the theatre, despite it being up for sale. There was an offer on the building, but the offer has been pushed, meaning the troupe is still able to perform out of its own space for now.

There will be a pay-what-you-can matinee at 2 p.m. on Sunday, March 3. Family rates are also available by calling the box office.