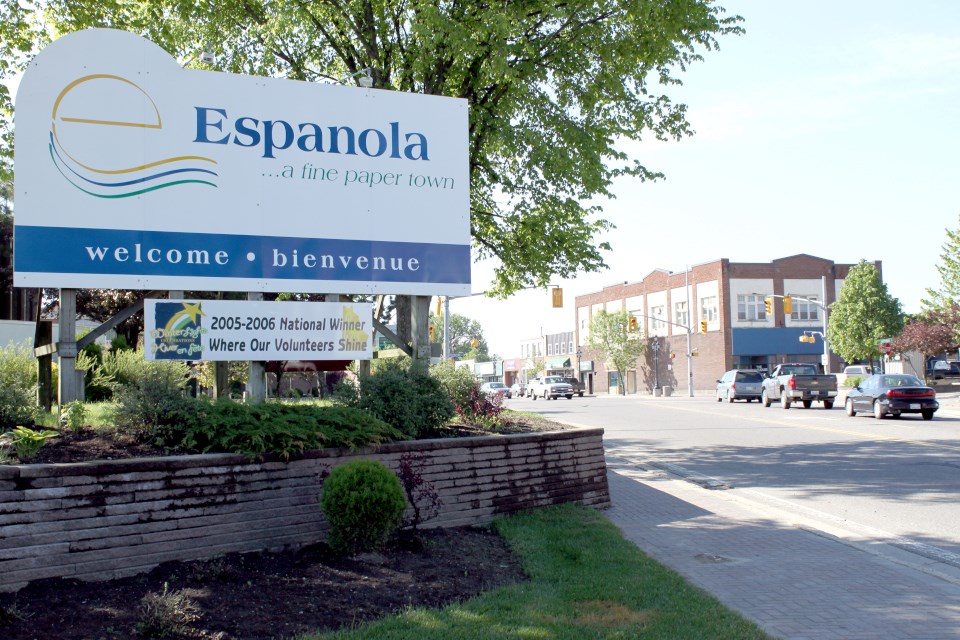 Transition Metals has landed a joint venture partner to explore an historic tungsten property near Espanola in northeastern Ontario.

The Sudbury junior miner announced Aug. 10 that it's optioned its Fostung Property to a privately-owned numbered company from Sudbury ("1930153 ON") led by Mark Trevisiol, who's also the site manager of Northern Sun Mining, a precious metal milling operation in Timmins.

The Fostung property covers 1,114 hectares in Foster Township, eight kilometres southeast of Espanola. The property is accessible by a gravel road to town. Sudbury is 70 kilometres to the northeast.

The property has changed hands many times since the discovery in 1966 with Texas Gulf and Union Carbide contributing to almost 9,200 metres of exploration drilling over a 20-year period up until 1986.

Golden Predator Mines released the last mineral resource estimate on the property in 2007. Fostung was estimated to contain an inferred mineral resource of 12.4 million tonnes grading 0.213 per cent tungsten trioxide.

Transition Metals is a diverse, multi-commodity project generator specializing in converting exploration plays into discoveries through joint venture partnerships.
In a statement, Transition president-CEO Scott McLean was pleased to have a partner aboard to advance this historic resource.

"Tungsten is recognized as a critical metal by various countries including the U.S.A. and with the vast majority of global production coming from China, the Fostung Property is a strategic asset. As a project generator, Transition continues to focus on generating high quality exploration projects and partnering to advance them toward production."

In the Transition news release, 1930153 ON is described as being focused on the acquisition of Sudbury-area mineral properties that can be readily advanced to production.

Trevisiol, president of 1930153 Ontario Ltd, said: "The Fostung Property hosts highly interesting tungsten mineralization in the heart of the Sudbury Mining District. I look forward to working with the local community and Transition to study its potential development."

In a scaling scale agreement of ownership, Trevisiol's company can earn a 50 per cent stake in  in Fostung by paying $110,000 over the next four years. Those option payments are doubled if the property attracts $2 million in financing over the five-year option period. Trevisto's company must also spend $500,000 on exploration there over the five years.