Two free tickets per person for viewing parties being held at theatres across Canada
0
May 30, 2019 10:12 AM By: Sudbury.com Staff 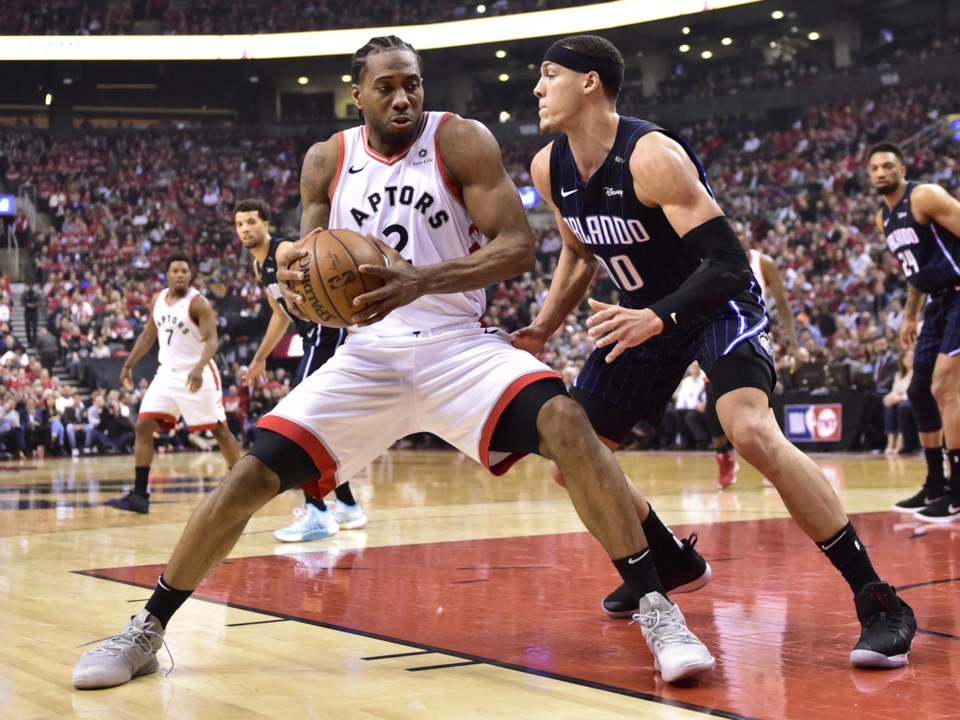 With the Toronto Raptors headed to the NBA finals for the first time in the team's history, fans in Greater Sudbury and across Canada can watch the drama unfold on the big screen.

Cineplex and Maple Leaf Sports & Entertainment are screening the games, offering a maximum of two tickets per person free of charge for each playoff game, beginning with tonight's finals opener against the Golden State Warriors. In Sudbury, the games will be shown at SilverCity on Barrydowne Road.

“Canadian fans are invited to unite and rally behind the Raptors as they face-off against the Golden State Warriors, live on the big screen, for an immersive experience you could only get courtside at the game,” Cineplex said in a news release. “Tickets to the first four games of the series will be available in-person at participating theatre box offices ... All Raptors viewing parties are free and limited to two tickets per person, per game.”

Superstar Kawhi Leonard and the Raptors face long odds against Golden State, who easily made it to the finals despite an injury to Kevin Durant, who is sitting out Game 1. Tonight's game begins at 9 p.m., with Game 2 set for Sunday at 8 p.m.