After $8B spent, e-health records initiative still not complete 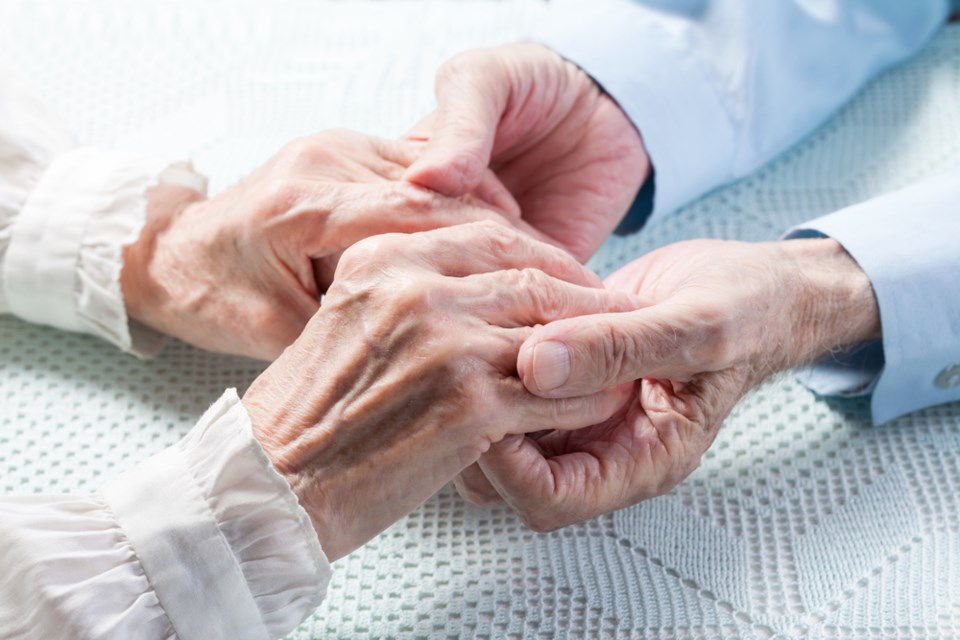 The government had committed in 2008 to providing an electronic health records for every Ontarian by 2015.

“The initiative has certainly advanced since our last audit in 2009,” Lysyk said Wednesday after tabling her report in the Legislature. “However, it is still not possible to say if it is on budget because the government never set an overall budget for it. In effect, we cannot say if $8 billion is a reasonable figure.”

Although an overall strategy or budget is lacking, the province did create a formal $1.06-billion budget in 2010 (which also covered prior periods) for completion of some electronic health records projects under the responsibility of eHealth Ontario. This budget excluded eHealth Ontario’s annual corporate administration expenses.

An electronic health record is a digital lifetime record of an individual’s health and health-care history, updated in real-time and securely available to authorized health-care professionals.

Benefits include access to complete patient records regardless, where the patient is being treated, and less duplication of lab tests.

Implementation of electronic health records has proven to be an enormous challenge because it involves many different publicly funded entities that often operate with information-technology systems that are not always compatible with others.

As of March 2016, a year after its deadline passed, eHealth Ontario reported that it had completed about 80 per cent of the projects covered by the $1.06-billion budget. Total project costs including project-related operational support costs were $1.03 billion as of March 2016. eHealth Ontario expects to incur $48 million to complete the remaining 20 per cent  of the projects.