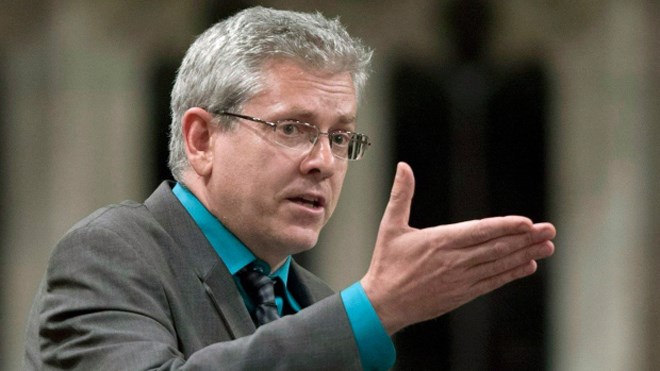 Timmins MP Charlie Angus says that a one-size fits all approach to infrastructure spending doesn't work for many northern communities.

In a news release sent out on April 7, Angus said that much of the attention on the Liberal government's infrastructure money is on what it means for the big cities of Canada. The question is whether or not there is a plan for the north and rural Canada.

"We know if the investments don't have built in dedicated dollars for rural or northern communities, then we end up getting the short end of the stick. We have smaller population bases spread over larger geographic turf and our infrastructure is still mid-20th century not 21st,” said Angus.

“Whether it is in Broadband, highways, or affordable housing we need to make sure we are making foundational infrastructure investments that will be benefit the North."

In their finance report before the budget, New Democrats called for a process to ensure rural communities have fair and equitable access to infrastructure funds.

"The Government must ensure that municipalities of all sizes and types including small, rural, northern, and Indigenous communities are able to receive access to their fair share of infrastructure funding," said Angus.

"We have seen how these per capita models and 100,000 person thresholds don't work for all of our communities. To grow the Canadian economy, we need to be investing properly in the North."