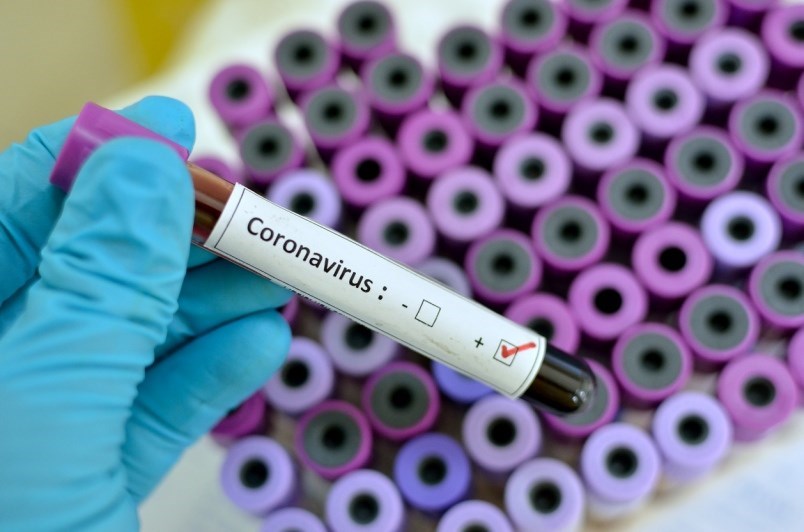 Today's local COVID-19 update comes with the news that another person has died in connection with the outbreak at the Amberwood Suites retirement home on Regent Street south in Sudbury.

This is the fourth death reported by the health unit since Jan. 15. The total number of local deaths since the pandemic was declared is now at six.

Public Health Sudbury and Districts has also revealed there are seven newly confirmed cases of the coronavirus within the local health jurisdiction. According to the daily update webpage, PHSD said all seven of the new cases occurred within the Greater Sudbury area.

This means there are 402 confirmed cases that have been identified by PHSD since the case tracking began in March of 2020. However, there are only 65 active cases meaning that 337 of the cases have been resolved.

With respect to the causes of the new cases, PHSD reports four of the cases were linked to "close contact of a confirmed case". Two cases were travel related and one case is listed as information pending or missing.

At Health Sciences North, the daily hospital update page revealed that there are 12 confirmed COVID cases at the hospital, with none assigned to the Intensive Care Unit. There are an additional four admitted patients being investigated for the coronavirus. One is in the ICU and three others are assigned to other units in the hospital.

At the provincial level, the Ontario government reported today (January 19, 2021) that there were 1913 confirmed COVID cases across the province. This is the lowest provincial total so far this year. However, the province also said that due to a technical issue there was likely underreporting of new confirmed cases from the Toronto Public Health jurisdiction. Also today, the province reported 46 new deaths.