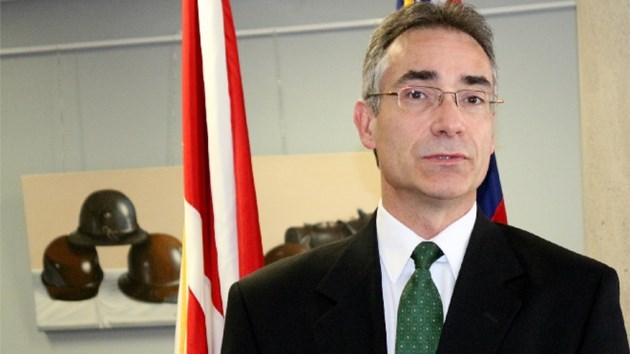 Foster looked at snow removal budgets for each year since 2015, and found costs exceeded forecasts by a wide margin each year except for 2015. The worst year was 2016, when the forecast was $16.7 million, but actually came in $2.2 million higher, or 13.2 per cent more than expected.

The biggest single added cost was for contractors called in to deal with near record levels of snowfall, and the costs have depleted reserve funds set up to deal with sudden surges in costs in any one winter season.

Foster recommends making better use of road and weather technology systems to plan responses to oncoming storms. And, he said, the 60/40 mix of city staff to contractors in the department “does not provide an optimal balance between economy and effectiveness for years with higher levels of snowfall.”

With unusual winters becoming normal, having contractors as a backup ends up being more expensive when they are being called on year after year. A recent agreement with staff should help in that area, he said.

“The last round of collective bargaining resulted in scheduling changes that will provide 6,000 labour hours at regular rates which will reduce annual overtime costs and reliance on contractors,” Foster writes.

Having more weather stations in the city and reducing the reliance on contractors could help save money, he concludes.

“This trend is not surprising, given the significant amount of snowfall received between November 2018 and May 2019 and the colder than average temperatures during this period which led to higher than normal snow banks.”

Complaints about potholes in the spring have increased by 112 per cent since 2016, he writes, with 92 per cent of residents unhappy with the response time before the hole is repaired. Potholes claims against the city have risen from less than 50 in 2010 to 500 this year.

“Insufficient capital budgets have resulted in the ongoing deterioration of the city’s paved roads, which has led to increasing levels of public dissatisfaction and pothole claims filed against the city,” Foster writes.

He recommends finding more money to improve the conditions of the roads, using more recycled asphalt for repairs and developing a system to compare the work of city and contractor crews that do repairs.

The audit committee will review the report at its meeting Sept. 17.