Casey Lalonde gets the nod from Nickel Belt Greens

She was one of three young aspiring candidates seeking the nomination
0
Sep 12, 2019 9:55 AM By: Sudbury.com Staff 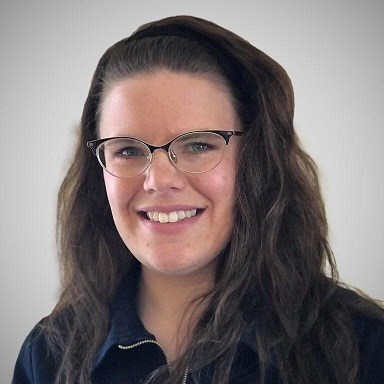 With the writ dropped for the 2019 federal election earlier the same day, Nickel Belt Greens chose their candidate Wednesday night.

The nomination was handed to Casey Lalonde at a nomination meeting held at the Lockerby Branch of the Royal Canadian Legion.

Lalonde was one of three young aspiring candidates seeking the Nickel Belt Green nomination. Her challengers were Ericha Hendel and Kris Rivard.

"I'm just thrilled and humbled to have the honour of representing the Green Party in Nickel Belt," Lalonde said, in a press release.

"With the Green Party connecting with more and more people every day, I know that we're going to surprise in this campaign. We're connecting with people because we're talking about the issues that are important to voters.

“Better health care, including a plan for pharmacare. Investing in building retrofits to help keep the costs of heating down for homeowners and businesses. And of course we have the only serious plan to take on the climate emergency, while ensuring a just transition for workers."

Lalonde, who was born and raised in Garson, works for a Sudbury-based non-profit agency.

She is presently completing her Master's Degree in Counselling Psychology. She is very passionate about mental health issues, and her ultimate goal is to become a leader in personal development and psychotherapy.

"I'm deeply concerned about the state of the world today," Lalonde said. "But at the same time, I'm optimistic that Canada can still make the shift towards renewable energy and a green economy. It makes both environmental and economic sense to embrace a sustainable economy, and ultimately that will be good for the Nickel Belt and for Canada."

She is currently the Northern Female Provincial Representative of the Green Party of Ontario's Executive Committee, and she's thrilled that Mike Schreiner, Green Party of Ontario leader and MPP for Guelph will be visiting the federal Nickel Belt riding next week when he attends the International Plowing Match in Verner.

Lalonde will be hosting Schreiner at the Laughing Buddha Sept. 18.

"She's dynamic and inspiring. She's a strong addition to the Green Party's team in Northern Ontario."