Unanimously support business case; final decision will be made during 2020 budget process
Apr 17, 2019 9:07 AM By: Darren MacDonald 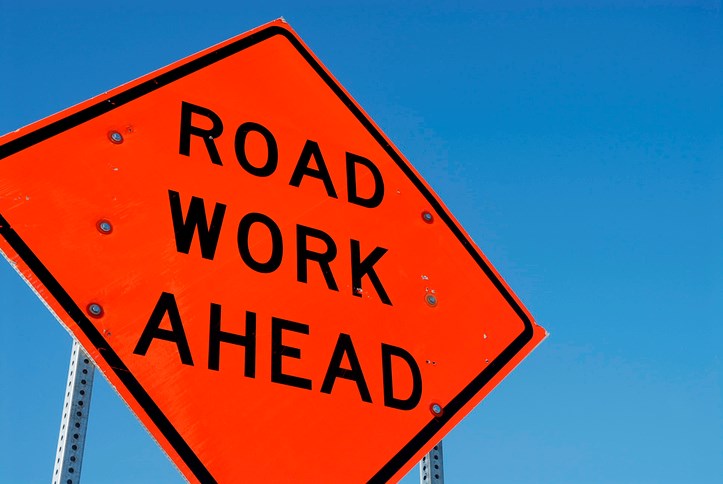 After agreeing to borrow $34 million in 2018 to complete the four laning of MR35, city council is considering also debt financing again to finish the rehabilitation of Lorne Street.

“We already completed Phase 1,” Signoretti said. “And we heard tonight there is site design that can be completed by the end of this year or early 2020.”

About $9.6 million has already been set aside for the next phase of the work, running from Power Street to Logan Street.

“We could be shovel ready (in 2020) to do the next stage,” said Infrastructure GM Tony Cecutti.

Signoretti said he wants to ensure the work gets completed, and with money from upper levels of government drying up, he doesn't want the remaining work delayed indefinitely.

“I would like to see the project come to light, rather than waiting five or 10 years for funding,” Signoretti said. “We just completed the first phase, and it ties in nicely with Kelly Lake Road.”

Cecutti said all the details are not finalized, but completing the work – from Elm Street to Power Street — will cost between $35 million and $40 million.

But some councillors were concerned that Signoretti's motion was “jumping the queue,” and they all have projects they would like to see completed quickly.

Ward 12 Coun. Jocelyne Landry-Altmann said she wanted a more detailed report, with information including “why we would do it all in one shot.”

And she said if the city borrows to fund the work, they will be ineligible for funding from the federal and provincial governments.

“Once you commit to a $40 million loan, you can't apply for (funds from upper levels of government,” Landry-Altmann said.

And Ward 5 Coun. Bob Kirwan said if councillors just added things to business cases as the year goes on, “we're going to have a lot of other projects not on the prioritization list.

“Will we clog up the process if we keep adding new projects?” Kirwan said. “I've got a few I'd like to bring forward, too, for business cases.”

Kirwan suggested holding special finance meetings well ahead of the fall budget meetings to go over the proposed business cases in detail, rather than rushing decisions at budget time.

Mayor Brian Bigger said individual requests like this one create concerns on council that some projects will “jump the line.”

Ward 10 Coun. Fern Cormier suggested requesting a more detailed report on what is involved with the Signoretti's motion, and that report come back to finance,

“That type of vetting needs to be done by the committee of the whole,” Cormier said.

While accepting the idea, Sign said he was “insulted” by suggestions that Lorne Street is somehow trying to jump ahead in the priority line.

“Lorne Street is not a new project we're getting a business case for,” he said. “It's not being pushed forward, it has been on the books for many, many years.”

The report on debt financing Phase 2 of Lorne Street will go to a future finance committee meeting, likely closer to the summer.