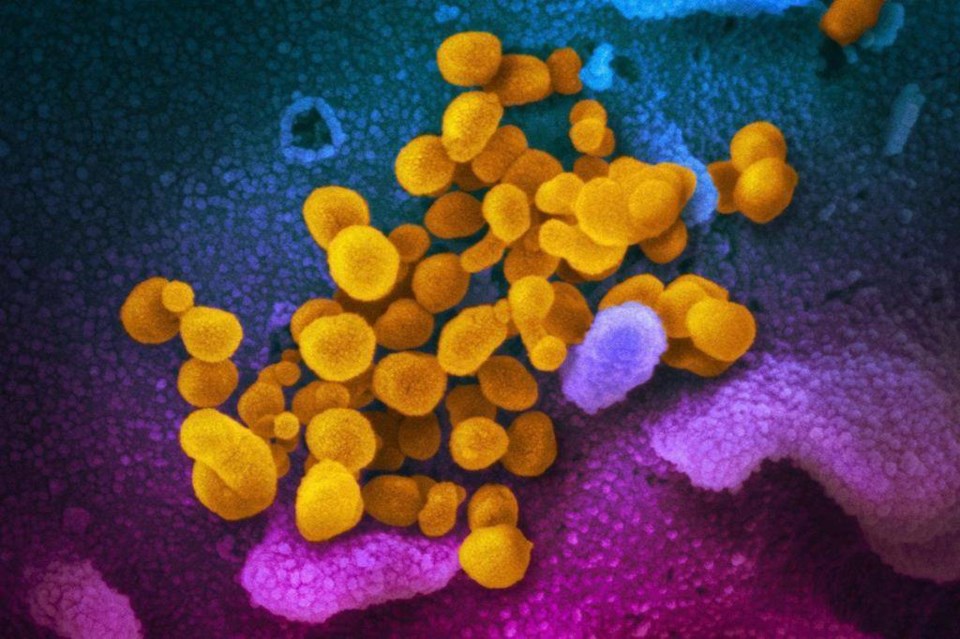 The number of confirmed COVID-19 cases jumped by 170 in Ontario over the past day, from 688 to 858. That's the largest spike in confirmed cases we've seen so far in this province.

Ontario reports 13 people with COVID-19 who have died. That's up from nine deaths on Wednesday.

Eight cases are classified as being resolved.

There are 10,965 people under investigation for suspected COVID-19, and 26,727 have been confirmed as being negative for the virus. The province reports 38,550 people have been approved for testing.

In this region, Public Health Sudbury and Districts say there have been have been six confirmed positive cases so far. That includes the fifth and sixth cases in the region, which were reported Wednesday night.

There are 133 people currently under investigation for COVID-19, and 310 people have tested negative.

In Northern Ontario, there are now 14 positive COVID-19 cases, up five from yesterday. That includes the two new cases in the Sudbury region, one in the North Bay-Parry Sound district and two more in the Timmins district.